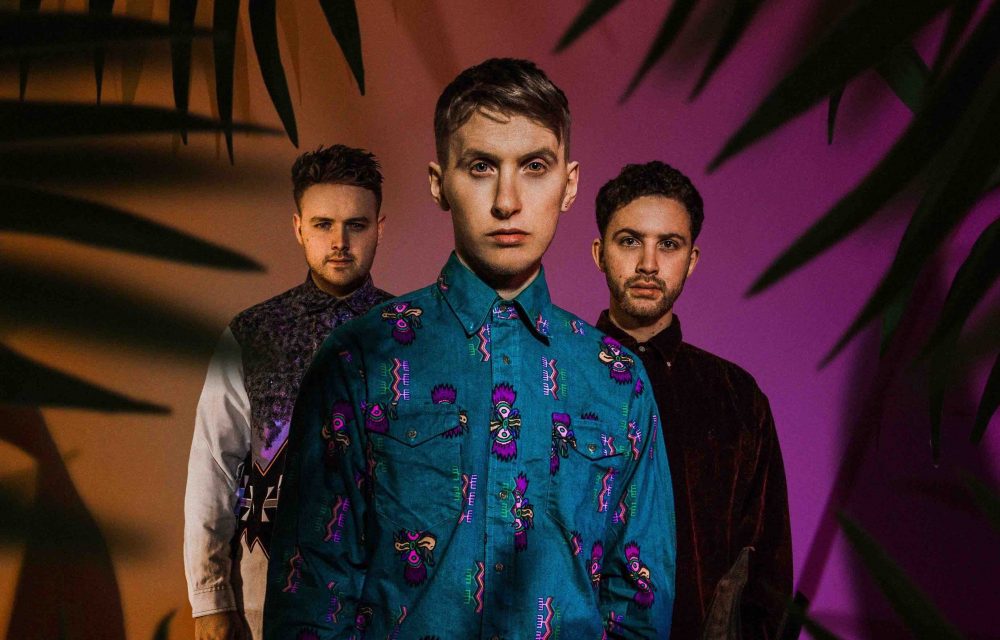 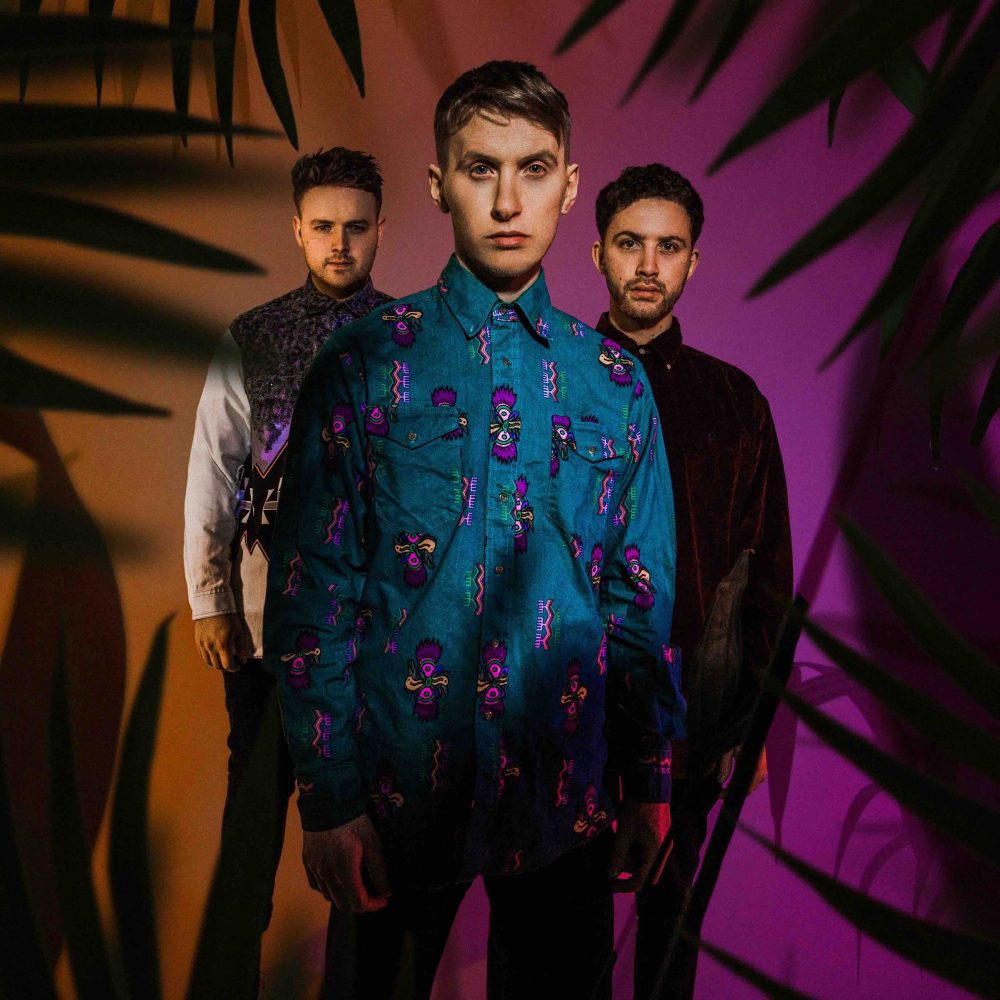 Hi XY&O how are you today?

Fine right now thanks. As for the day this interview is published though, who knows. Maybe better, maybe worse.

We all wanted to become musicians in some respect yeah, either as writers, or performers in some way. The plan for XY&O was originally to write songs for other artists, but one thing led to another and here we are now as a proper big boy band.

Tell us about your forthcoming single ’Shades Of You’.

Shades of You is a song we’ve had for a while. We wrote 95% of it about 18 months ago and just sat on it. We played it live a few times and the response we had was really positive, so we finished writing it and unanimously felt that we wanted it to be a single.

Collectively it’s one of our favourite songs we’ve written I think.

How does the writing process develop between the members of the band?

There are always slight permutations but in general the process is usually pretty similar. Either Tudor (programming, beats) or Nick (guitar) will come up with a rough instrumental idea. Then Skip (vocals) will write some melodies and lyrical ideas over the top and start arranging the track around the vocal parts.

If we all like the idea then we start adding to the instrumental and building the track up around the core elements.

What are the themes contained within ’Shades Of You’?

Shades is a song about infatuation and obsession. But there’s also a sense of doubt in the lyric, as though you’re not really sure whether what you’re seeing, hearing or thinking is actually true.

As in, ‘Maybe this is too good to be true, but even if it is, I’m still going to enjoy it while it lasts.’

It’s quite pessimistic, but also not. It’s a paradox…kind of.

As a Welsh band, were you inspired by your local music scene when you first started making music?

Wales has an immense history of music and performing arts. The local scene in Cardiff is really diverse and going from strength to strength at the moment. There’s been a movement in the City recently to help preserve some of the grassroots music venues on the main music street. The ‘Save Womanby Street Campaign’ has been inspiring to see.

When we first started making music together, perhaps ‘pop music’ in a loose sense wasn’t really so much a part of the scene and there wasn’t really that much of it being made. But, in the last 2 years that’s really changed and now there’s some really exciting pop acts around.

Are there any bands from your local scene you would recommend to our readers?

For sure, ‘Boy Azooga’ and ‘Estrons’ are two rock bands that have been smashing it up lately. Apologies to them if ‘rock’ is the wrong term. Also, our pals ‘Jack Ellis’ and ‘Safari Gold’.

Then there are some great pop acts like ‘Hana 2K’ and ‘Violet Skies’.

Skip – I’d have happily slotted in on backing vocals or rhythm guitar for Prince. He was an icon. So creative, so talented, an artist in every sense of the word.

What can audiences expect from a XY&O live show?

Plenty of audience engagement…maybe too much.

What can we expect from XY&O throughout the rest of 2018?

We’ve just been taken on by the live agents Primary Talent so hopefully we’ll be playing live lots more throughout the rest of 2018.

Also, we’ve got lots of new music written and recorded so it’s just a case of figuring out what and when to release that too. We’re also involved in a documentary style film that we’re excited about which is ongoing through the rest of the year.