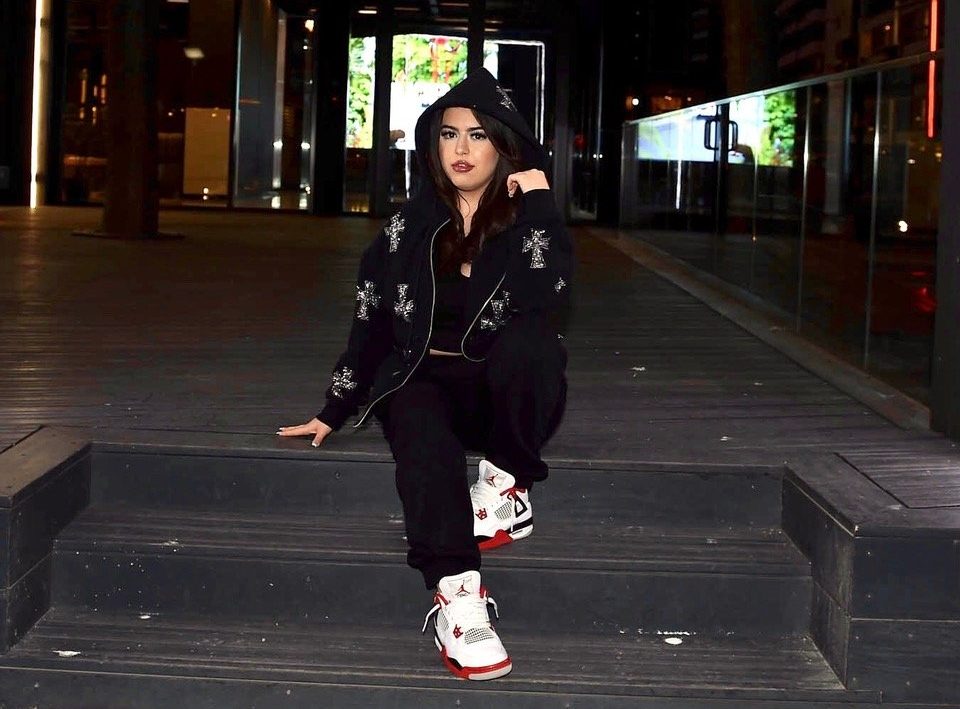 "We live in a world today where we can feel under pressure to live up to what we see on Instagram and TikTok."

Sophia Grace is releasing a brand new single, Little Things, ahead of her reunion performance on The Ellen Show, where the 19-year-old got her big break 11 years ago.

A slick new RnB and pop blend that sees a modern electronic backing dancing below Sophia’s vocals, the song arrives at a particularly important moment for the singer-songwriter, as her final appearance on The Ellen Show on May 12 mirrors the place where she initially became an ‘internet sensation’. The track, co-written between Sophia and Grammy-nominated songwriter Tony Dixon, looks to take aim at social media in the lyrics.

Speaking of the track, Sophia Grace said: “Little Things is by far my favorite song I’ve ever recorded, and it’s very true to my heart. We live in a world today where we can feel under pressure to live up to what we see on Instagram and TikTok. Little Things is a song about appreciating the little things in life that we take for granted. And what I’ve found out in my life is that the little things mean so much more to me than fame and fortune.”

Shooting to stardom after her viral cover of Nicki Minaj’s Superbass, Sophia has since gone on to write a children’s book, starring in her own motion picture, as well as releasing other singles like last year’s My Zone. Now returning to music, Little Things is looking to be the newest pop anthem.