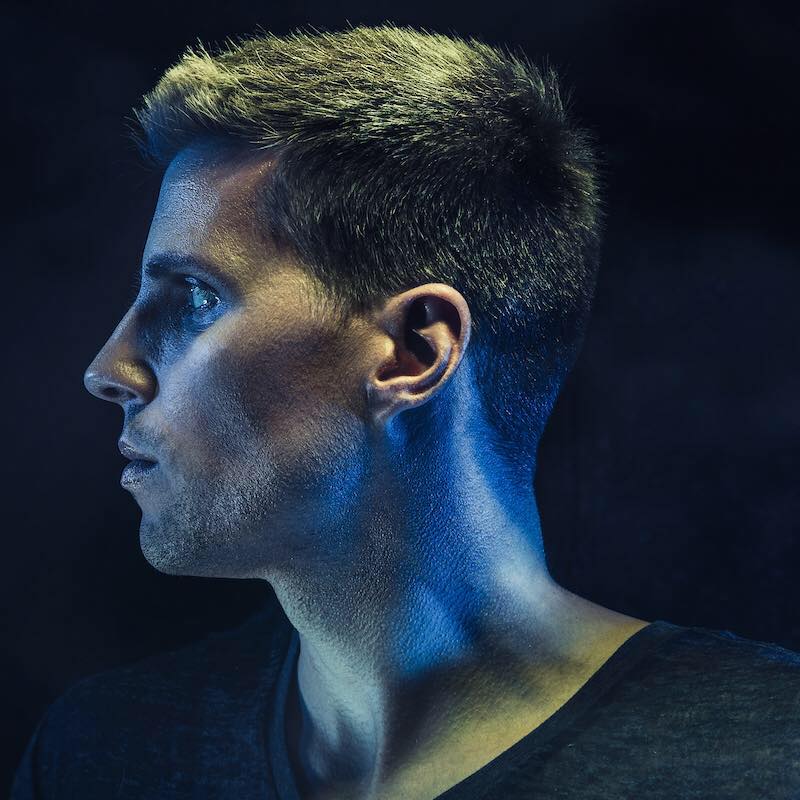 If there was one word to describe Los Angeles producer X-Change so far this year, you’d have to say: productive. Only four months in and already he’s found time to drop two single releases and a remix, set up a schedule of shows both at home and overseas and is already onto his third release of 2018. No wonder he’s clocking up streams by the day.

Out today on X-Change Music is ‘Can I Take You There,’ a bubbling cut of thumping progressive house that is swamped in nothing but bass. While the track opens on some dreamy, ethereal blissed out pads, that doesn’t last long before the rib-shaking lead bass synths get to work. Don’t worry though – the euphoria returns in the middle for some respite. This is a straight up banger so be sure to check out ‘Can I Take You There’ right now.