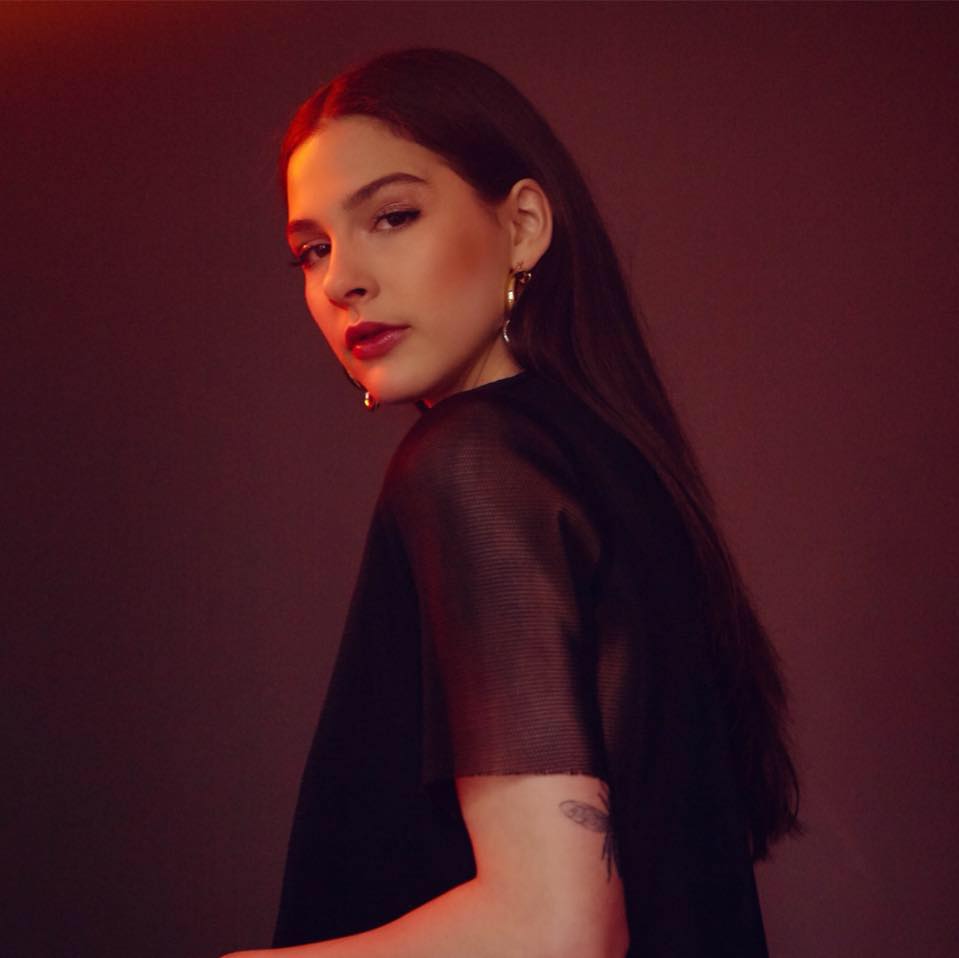 Having just come back from appearing on tour with Felix Jaehn, Canadian artist VVAVES is still basking in the success of her latest single “Alive.” We spoke to this talent to get to know her a little bit, and she filled us in on her musical backstory.

I don’t remember when exactly, but I grew up with music around me. I think I was inspired by sitting at the piano with my dad while he played and wanted to do it too. Also, one of my neighbours was singer songwriter Jimmy Rankin and I would hang out in my backyard which was adjacent to his, pretending to play my guitar when I saw him outside, and he would come over and show me chords. That was early grade school, I was seven or eight, and by grade 6 I was recording the songs I wrote in my bedroom with my music teacher after school. I still have the demo of the first song I ever recorded. Needless to say I’ve learned a bit since then!

What inspired the artist name VVAVES?

In my hometown you can’t really get away from the water even if you try there because it’s a peninsula. I love the water and it’s inspired so many songs for me in the past. I’m shaped by waves, raised by waves, inspired by waves. My mom used to have to drag me out of the water as a kid, I’m such a water baby. I thought of the “VV” to make it more specific to Google actually, I think..

I grew up in Halifax, Nova Scotia. My parents listened to Moby and Buena Vista Social Club at dinner parties, my dad played Coldplay and The Beatles and so much Cohen on the piano. French radio while my mom cooked… Classical and jazz piano during nine years of dance lessons. That’s all passive intake. My first CD’s were The Beatles’ “Abbey Road,” “Stripped” by Christina Aguilera, Outcast “Speakerboxxxx” (might not be the right amount of “x’s”) and “Get Rich Or Die Trying” by 50 Cent. I listened to everything. I went to about five Feist concerts before I was 15. She is a huge inspiration to me, along with Sarah Slean who I also got to see live. I’m probably most influenced by the people I saw live: those two, The Rolling Stones, Leonard Cohen, Hozier and Parcels later on… I have so much respect for those artists. 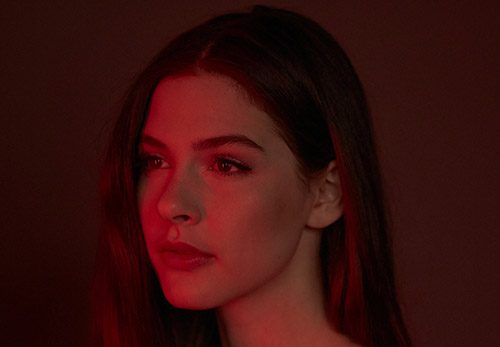 Your new single ‘Alive’ is awesome, congratulations! Can you tell us a little bit about the making of it?

It’s a lot easier to write songs about breaking up, because sadness is such a strong emotion and I’m always more creative when I’m heartbroken. “Alive” is a happy song, it’s about new love, cautious nervous first dates and meeting eyes across rooms. I love that stuff, but I don’t write about it much. I wrote “Alive” in 25 minutes, as if it was always meant to be in the world. It came so easy, and I don’t think I changed a word after I recorded the first demo. Sometimes songs are like that.

You just appeared on Felix Jaehn’s tour – how was that? What was the highlight of the shows?

Felix is the best! He knows exactly what he wants which is important for an artist at his level, but he’s also so genuinely sweet about it, and kind and patient. He’s such a hard worker. I have so much respect for that guy, and I will always be over the moon grateful that he trusted me enough to bring me with him. It was completely wonderful. I am so grateful for that opportunity, being able to sing my song for that many people, getting to know the crew and the other musicians and meet all these fantastic humans, tour bus, next show, some people are singing along to my new song, the next night even more; mind blowing. And I got to sing “Ain’t Nobody.” Having 4000 people sing a song with you and dance with you… nothing beats that. There’s no way of finding a highlight. I had to remind myself to focus on every moment because every moment was so precious. I can’t wait to get back out there.

What are you looking forward to coming up in the summer?

This summer? I haven’t even thought that far ahead it’s still 9 degrees and raining where I am. But hopefully LOTS of travel for songwriting. I want to make the best music I can, and that’s so often a collaboration which is a blessing. And maybe a little bit of ocean.. that would be nice.