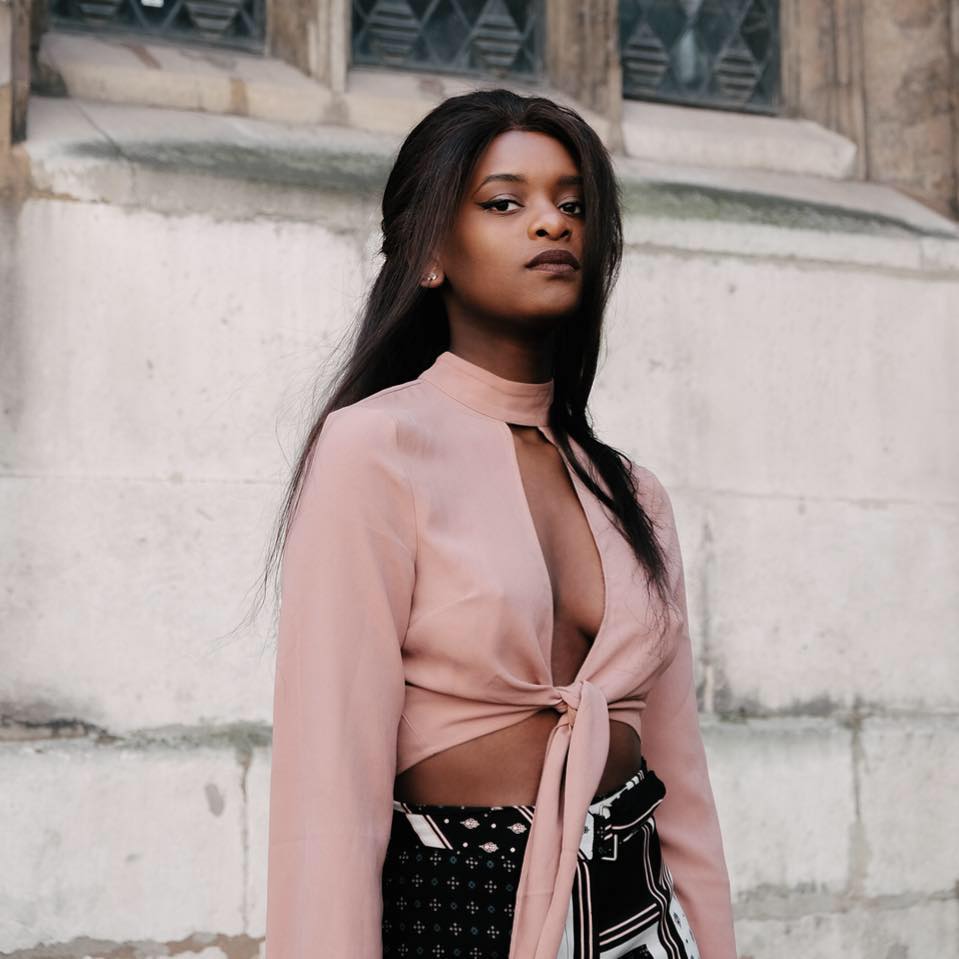 After hanging up his board at 15 following a few too many injuries and swapping skating for the guitar, it looks like the sacrifice for Romanian producer Universe & The Citizen (otherwise known as UTC) will have been a worthwhile one. Dropping his debut single – which is available now – the Bucharest based producer opens his account with ‘Blame It On My Body’, a collaboration with featured vocalist Angie. Sitting somewhere between 80’s pop arrangements and up-to-date production techniques, ‘Blame It On My Body’ is an uptempo jam about female empowerment that gels live instrumentation and electronic style. Angie’s vocals are particularly impressive, working well with the catchy melodies given by UTC. You can catch the single here.