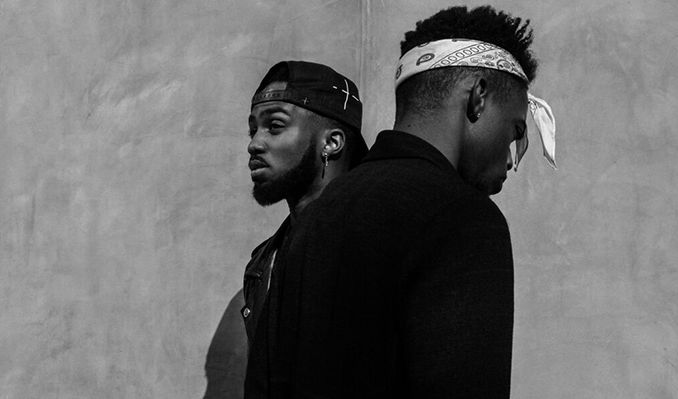 LA-based smart duo THEY. – Dante Jones and Drew Love – return with not one but two Grunge ’n’ B gems: ‘Thrive’ and ‘Ain’t The Same’, released via Mind of a Genius Records.

On the duo’s track ‘Ain’t The Same’, Dante states…”Change is inevitable”