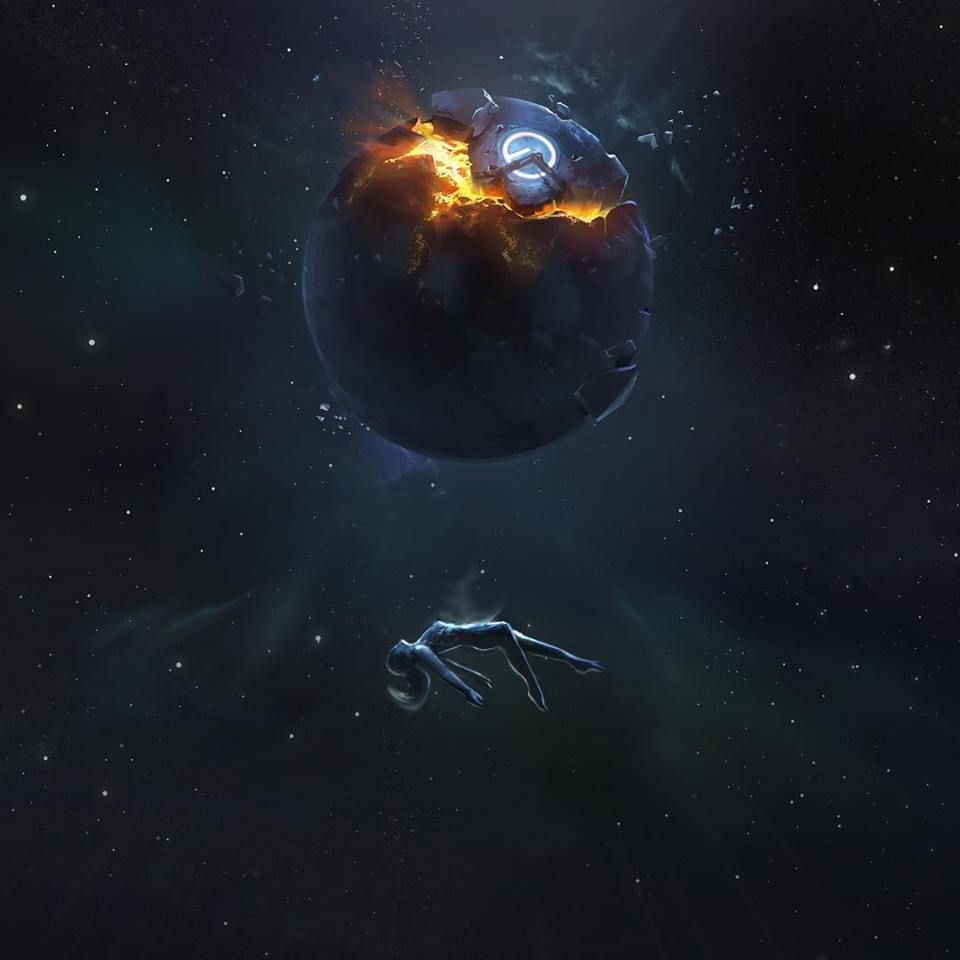 The unstoppable force that is TheFatRat has been leading his fans on an extensive and cryptic scavenger hunt this week. Dropping suspicious videos through a number of YouTube channels, keen-eyed viewers finally worked out that he was teasing his new tune. It has at last been released, and ‘MAYDAY’ is a beautifully charged effort with divine vocals from Laura Brehm.