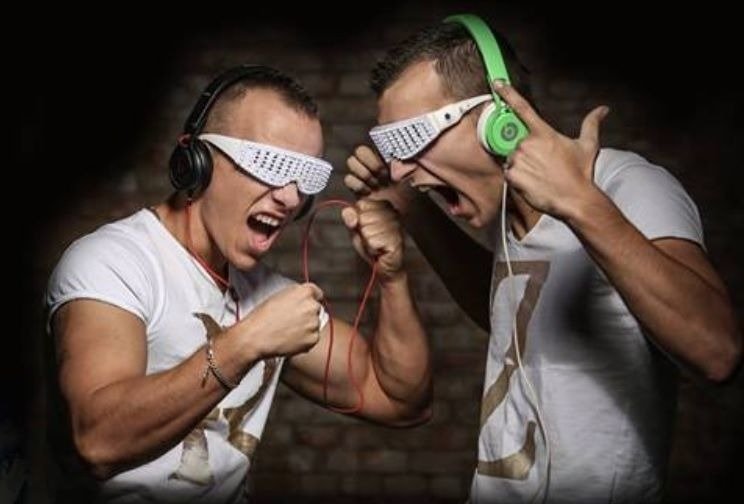 The formidable duo Ramba Zamba have just released their 2018 retake on Natalie Imbruglia’s ‘Torn’, years after the pop single was first released. Now with new vocals from Pearl Andersson, ‘Torn’ sees a release via Universal Music Germany with its dynamic energy. Known for their high-energy live shows, we can expect to hear this track played out during the summer months.