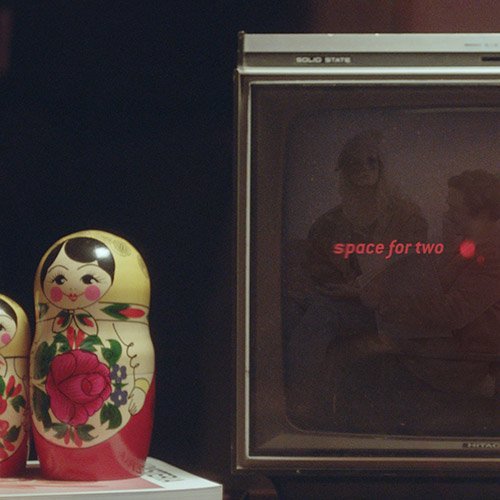 The ever brilliant Mr. Probz has just released another new single. The ‘Waves’ star brings out his sweetly melodic ‘Space For Two’, which has an official video that is worth checking out too. The track goes down a romantic, soulful route, with Mr. Probz tones sounding smooth and sincere throughout its duration. With his previous releases hitting millions of online plays, this one is likely to do similarly well. 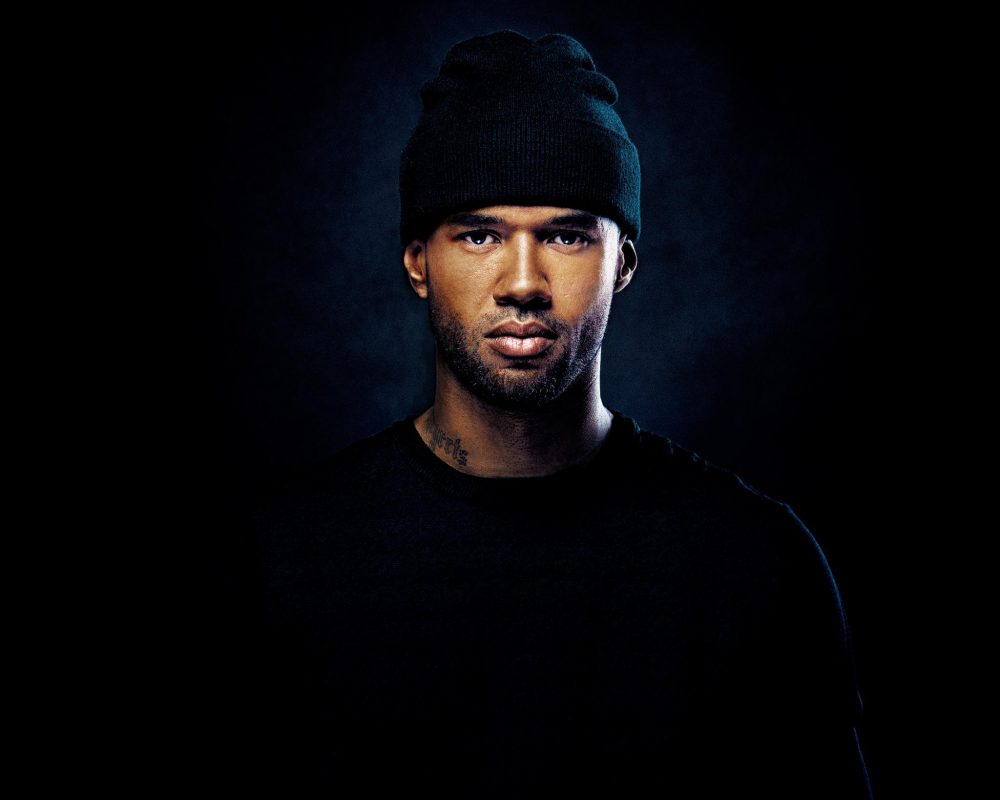