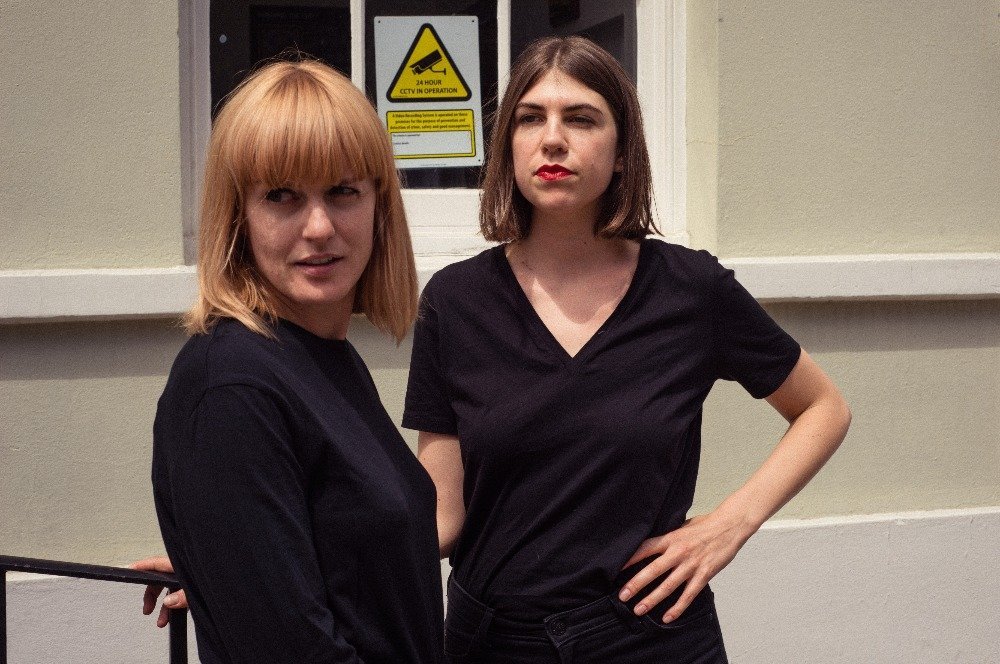 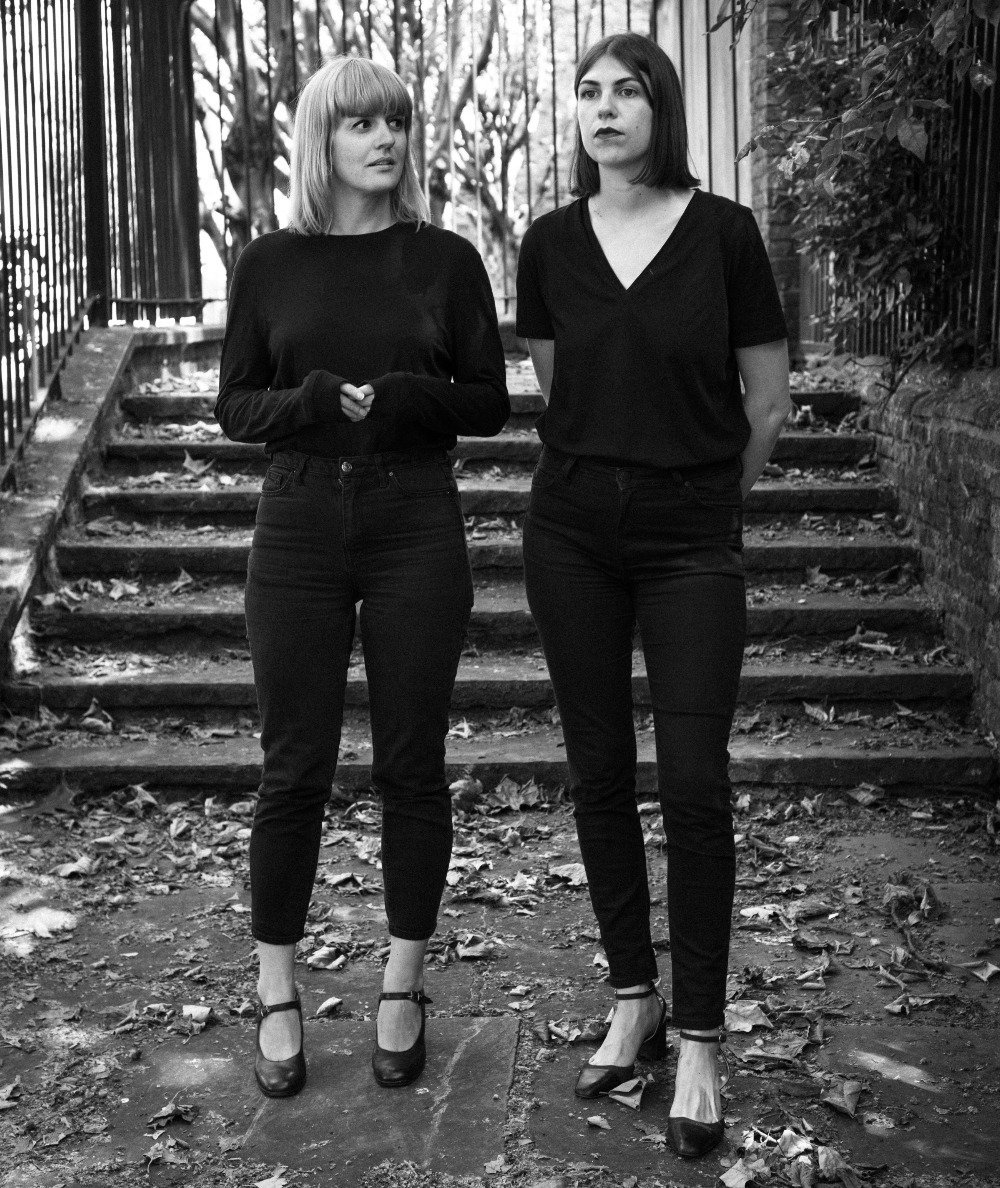 Defining their approach to songwriting as…”to use as few words and chords as possible”, London-based “Anti-Music Collective” Moderate Rebels, dazzle with the convincing tune ‘Beyond Hidden Words’, the first cut of their second album, due out in November on Everyday Life Recordings.

They reveal: “We’re not sure what this music is exactly. It arrived with us as a feeling, then a defiant chant, a repeating half hallucination set to building noise, an invocation of strong communal power and hope, through the confronting of the uncomfortable, and the taking of some personal responsibility for being part of that conversation… The sound of a dream, set to the dream of a sound.”

…”Can 3 chords and ‘the truth’ still work in 2018?… At what point does repetition become psychedelic?… Once you lose track of structure and time in music, do you get any sense of the infinite?…We know ‘Beyond Hidden Words’ has become important to us, and we find it emotionally stirring, more so as we listen to it, and we do believe these to be the correct words for us to sing, to our bones, and perhaps that’s enough for now”.

Moderate Rebels play Tooting Tram & Social London on Sat 11th August. But…”Some London gigs and a UK tour in November are being planned. We may play ‘Beyond Hidden Words’ and some other new songs for the whole 45 minutes at some. We’ve done it before with [MR’s first single] ‘God Sent Us’ and enjoyed it very much… None of us knew what was going on or what would happen. Once you get a taste for that kind of chaotic night… It’s addictive.”