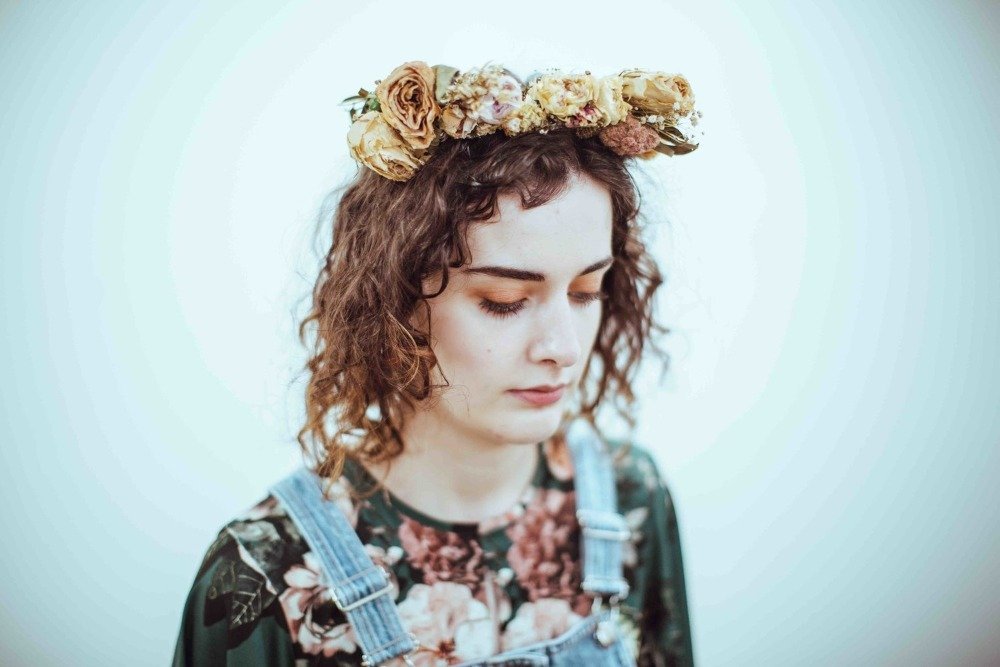 Hi Megan, please introduce yourself to our readers.

I’m a singer-songwriter from Glasgow signed to Bloc Music Records. I have currently released two singles; After River – which was chosen at BBC Radio Scotland’s ‘Single of the week’ and Honey – which I have recently released a music video for – shot by Stuart Breadner and premiered on The Line of Best Fit.

What’s the story behind your new single ‘Honey’?

It was written 5 years ago now. It’s an easy breezy love song that was sparked out of a relationship I had. It denotes a more innocent time where you are totally engrossed by a new love and you want to spend every minute with them. In reality, the relationship itself was not all sunshine which is why wanted to elude darker tones in the music video.

Your voice is incredible and has of course been compared to the incredible Billie Holiday on many occasions, would you say she’s one of your main influences?

I certainly love Billie Holiday. It’s only been in the last few years that I have properly admired her to the level she deserves. She can completely grab your heart within the first few seconds of her singing. She uses the voice as an instrument which I respect and enjoy. I am always humbled and tremendously thankful when anyone makes that comparison.

What’s the music scene like in Glasgow at the moment? Any recommendations?

It’s as if you can hold your hand to the ground and feel the amount of music going on in Glasgow. On the cover it looks as if the scene is quite one-note but the more you delve into Glasgow’s music scene you realise how diverse and colourful it is. You may have to go to a few dark and dingey venues to discover something wonderfully weird but it’s all there. I would recommend Harry & The Hendersons and Kitty – both Glasgow based.

How did you get into songwriting?

I actually only wrote my first couple of songs because I had to when I was 17. My sister was studying Commercial Music at the University of the West of Scotland and needing some original music for a project. I wrote two songs called Home and Boy in a night and still play them today. I’m sure the first recordings are still around on the internet somewhere.

To keep gigging and releasing music. There’s another single in the works and I’m going back in to record with a full band very soon. The next big thing is the Flying Moon Fest on the 21st of July.