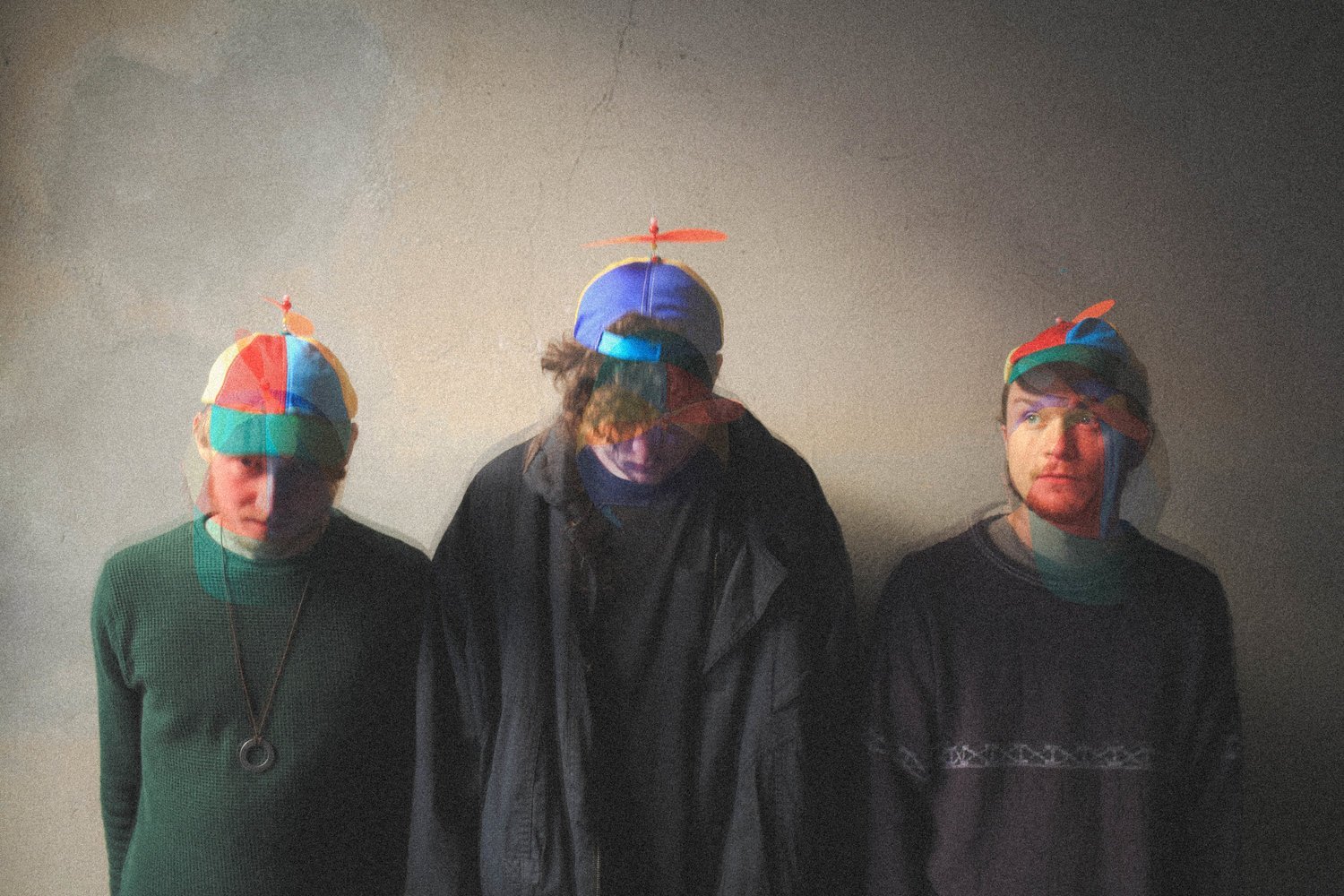 Hey guys, how are you doing today?

Good thanks, a little tired from the last few weeks of touring but we’re powering throught!

We’re Kelvin (Barr), Neil (Foot) and Ben (Connolly) and we write songs together under the name All The Luck In The World.

Your new single ‘Tested & Tried’ has just been released, can you tell us what its all about?

‘Tested & Tried’ is a song built around the lyrical concept of a vivid recurring dream. We made some loops from acoustic guitars and skateboard wheels, and wrote the rest of the song over these parts.

How are you finding living in Berlin?

Living in Berlin is pretty good overall. It’s a nice change of scenery, and it’s more affordable for us than Dublin. It’s a nice place for people working in creative industries I think.

Our influences are always changing because we’re always listening to new music.and that’s a good thing I think. It’s a tough question but in terms of songwriting and craft, some long term influences would be people like Fionn Regan and Bon Iver. More recent artists that we’re really impressed by include Alex G, Big Thief and Phoebe Bridgers. Although personally I wouldnt say we really sound like any of them, we’re really just concious of the fast that we’re tryong to create our own space.

Any emerging Irish / Berlin-Based artists you would recommend?

There are so many great emerging Irish talents. Vampire Finch, Good Ghost, Maria Kelly, Fontaines DC, Junior Brother, Kojaque.. All of them have released some really good music lately.

You’re currently on your European Tour, which must be exciting! Where are you looking forward to playing most?

Yeah we’re about halfway through now! We’re pretty excited about all of them to be honest. It’s our first Irish tour so that will be really cool, and then we think the Hamburg and Berlin shows at the end of the year could be pretty special too!

Our touring schedule will take us right upnto the end of the year, so we’ll take some time off over Christmas and then regroup in January, and continue writing new material.