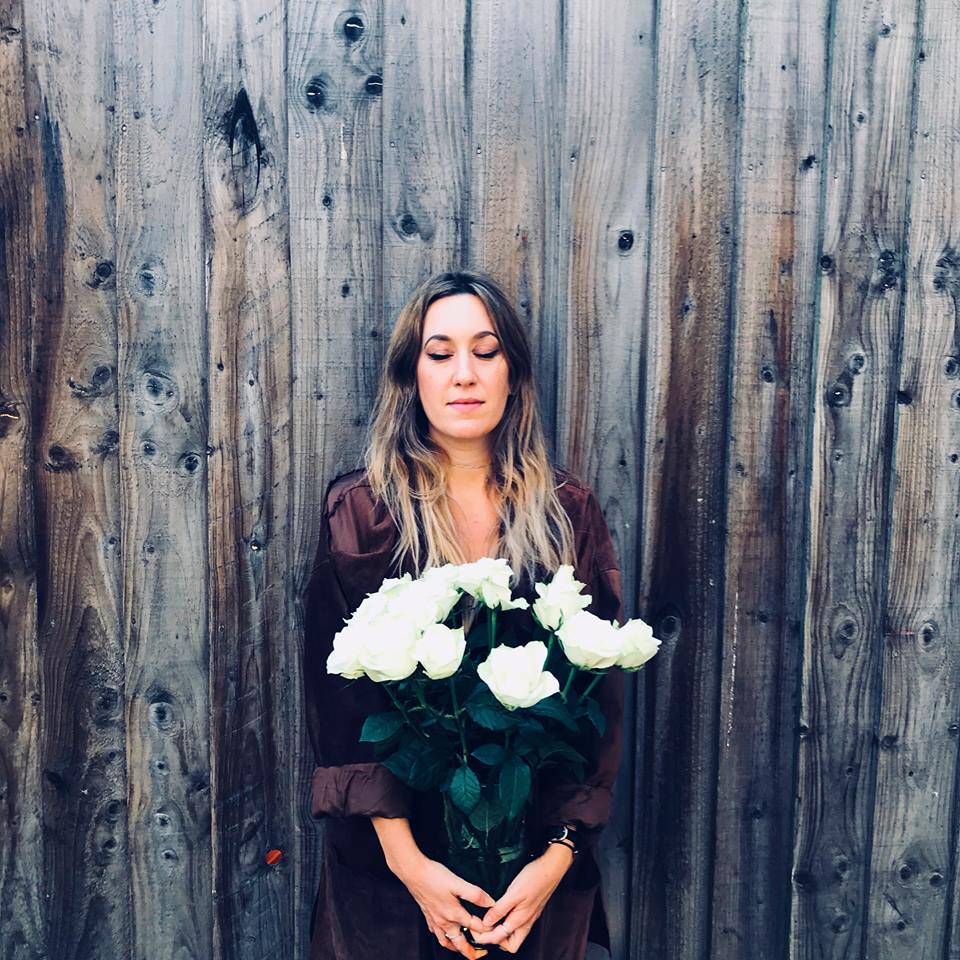 Following her successful spell supporting Coldplay on their European tour, and the release of her fascinating ‘Like Water’ EP, Lyves – the alias of London-based Italian /Australian singer-songwriter-producer Francesca Bergami – returns with an intense and ambitious eight new songs project, called ‘Eight Rooms’. Each song is accompanied by “striking short films – one a month for eight months – intertwined via subtle connections that the viewer may only become aware of at a later date…”. This is the wonderfully intense ‘Still’, which was written by Francesca and produced by JNTHN Stein.

Francesca reveals: “I want this series to unravel emotions that are so often buried,” she explains. “Many of the emotions are representative of healing, and in turn, growing. By bringing them to light, I hope to illustrate how interconnected we are as humans and how universal emotions can be, no matter how different they may seem on the surface.”