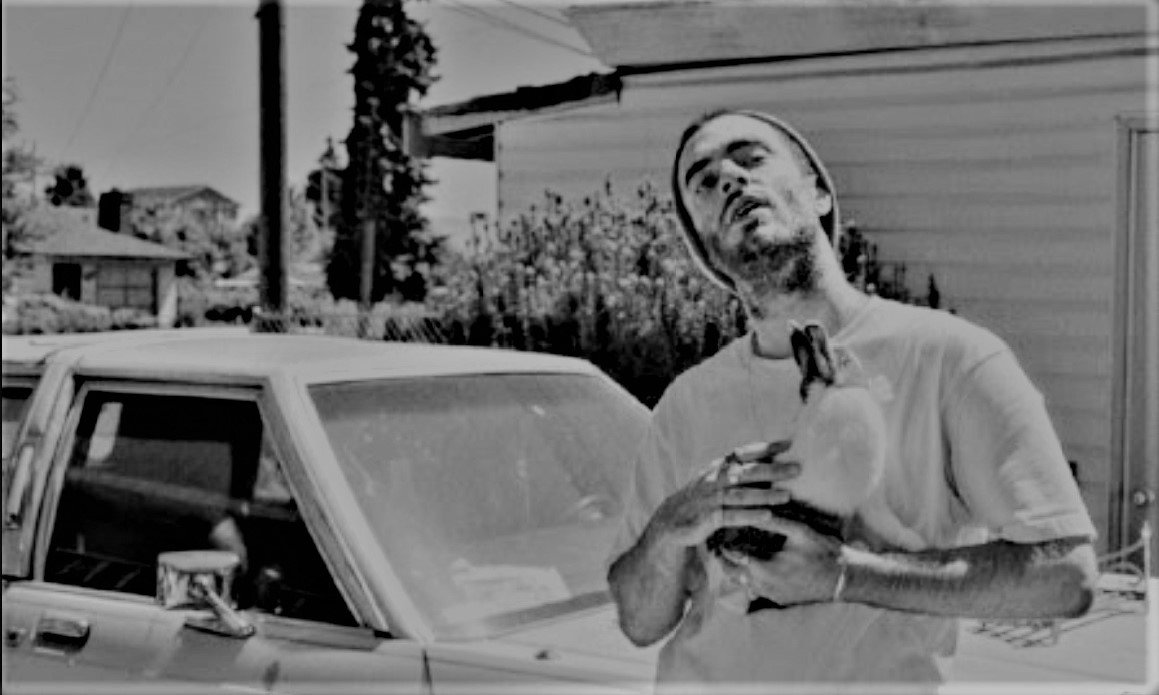 Casalini explains…”I have been producing rap music in Seattle since for the past seventeen years. I am a heavily involved in the Northwestern rap scene. I make beats for a ton of rappers, record everything myself, and make albums. The first record I released was when I was in eighth grade, hustling copies to just about every kid at my school. I was making rap music before I had ever even read a book. ‘Goldtooth Squarepants’ – out now on Red Sauce Records – features all of my favorite up and coming rappers in Seattle. I wrote and produced the entire EP.”