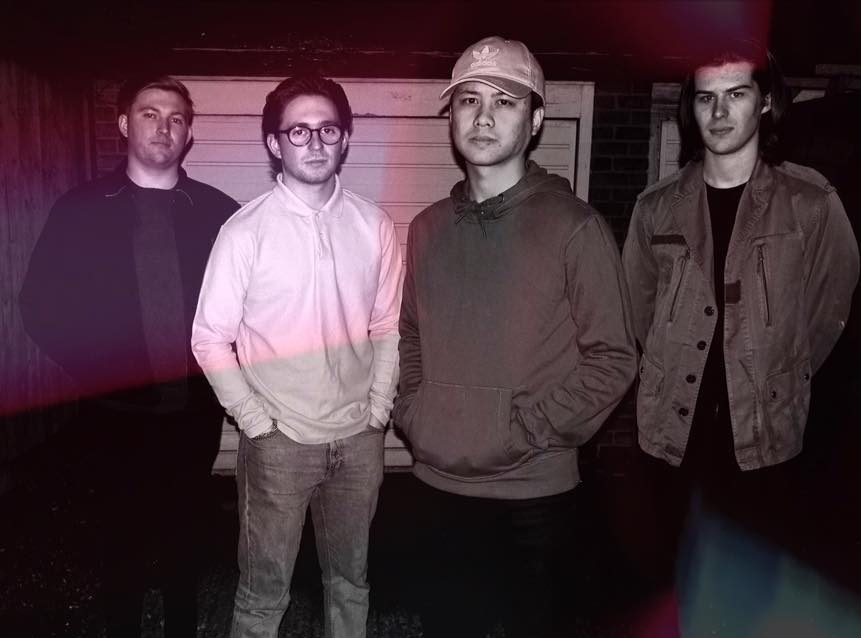 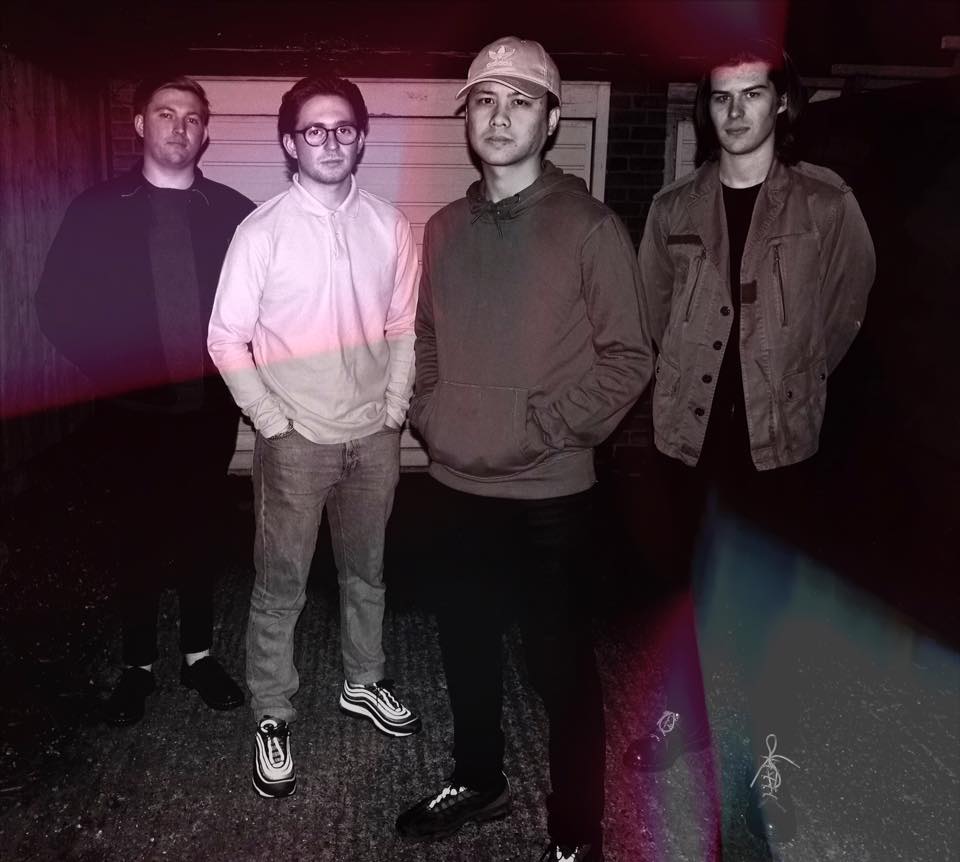 “The song came about at rehearsal a few months ago, and made it into our live set straight away – maybe even before we’d worked everything out – explains bass player Louie Cameron – The reception it got at our shows was too good for us not to record it as soon as we could.”

“It’s about my girlfriend – reveals frontman Alan Li – and knowing that you can’t be perfect – especially when you’re young, and feel like you’re still getting the hang of life. But despite that, you find someone who accepts that and you want to give your all to them.”

On recording at Robert Plant-approved Monaghan’s Magic Garden studios he says: “We loved the recording experience, especially the old equipment that Gavin has. Even one of Bernard Sumner’s guitars was hanging in the collection there as we recorded!”