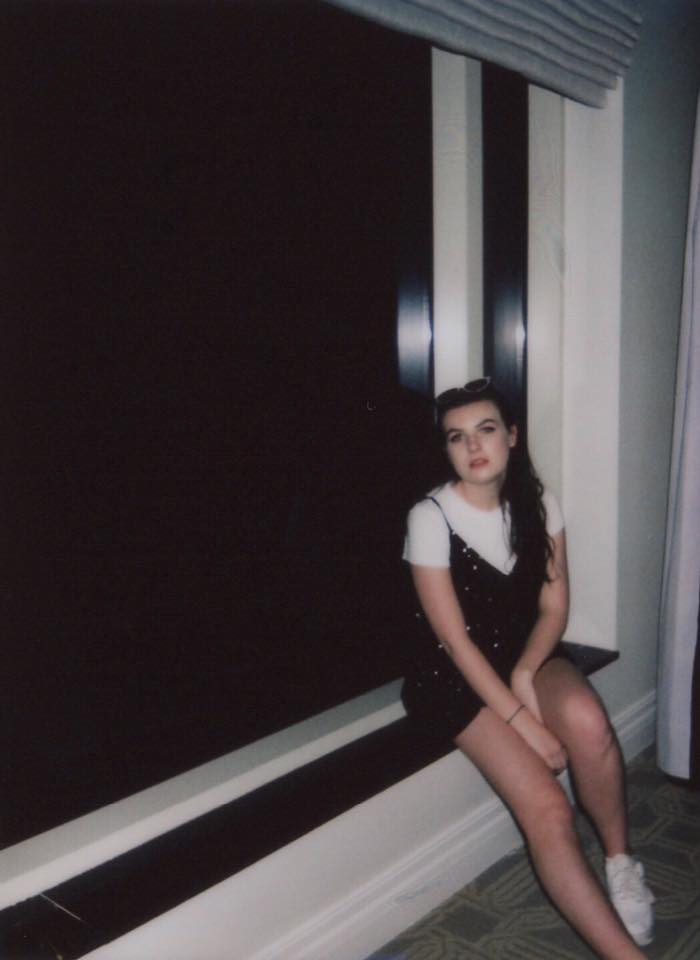 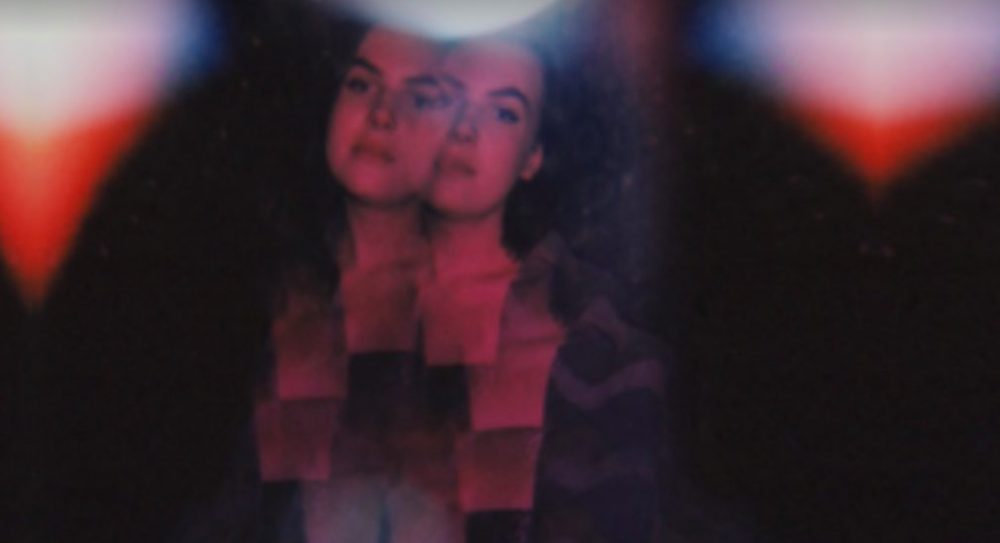 ‘Breathless’ is the ideal introduction to Loveday’s sonic realm, an alluringly fresh and intense electro-pop offering, stimulated by “the honest day-to-day life experiences of a teenage girl on the brink of adulthood…”

Speaking on ‘Breathless’, the Midlands’ intriguing young artist says: “‘Breathless’ is based on a night in with my boyfriend, staying up late, getting drunk- like a little party just for the two of us. The song focuses on the intimacy of a modern relationship and being obsessed with each other in the moment.”