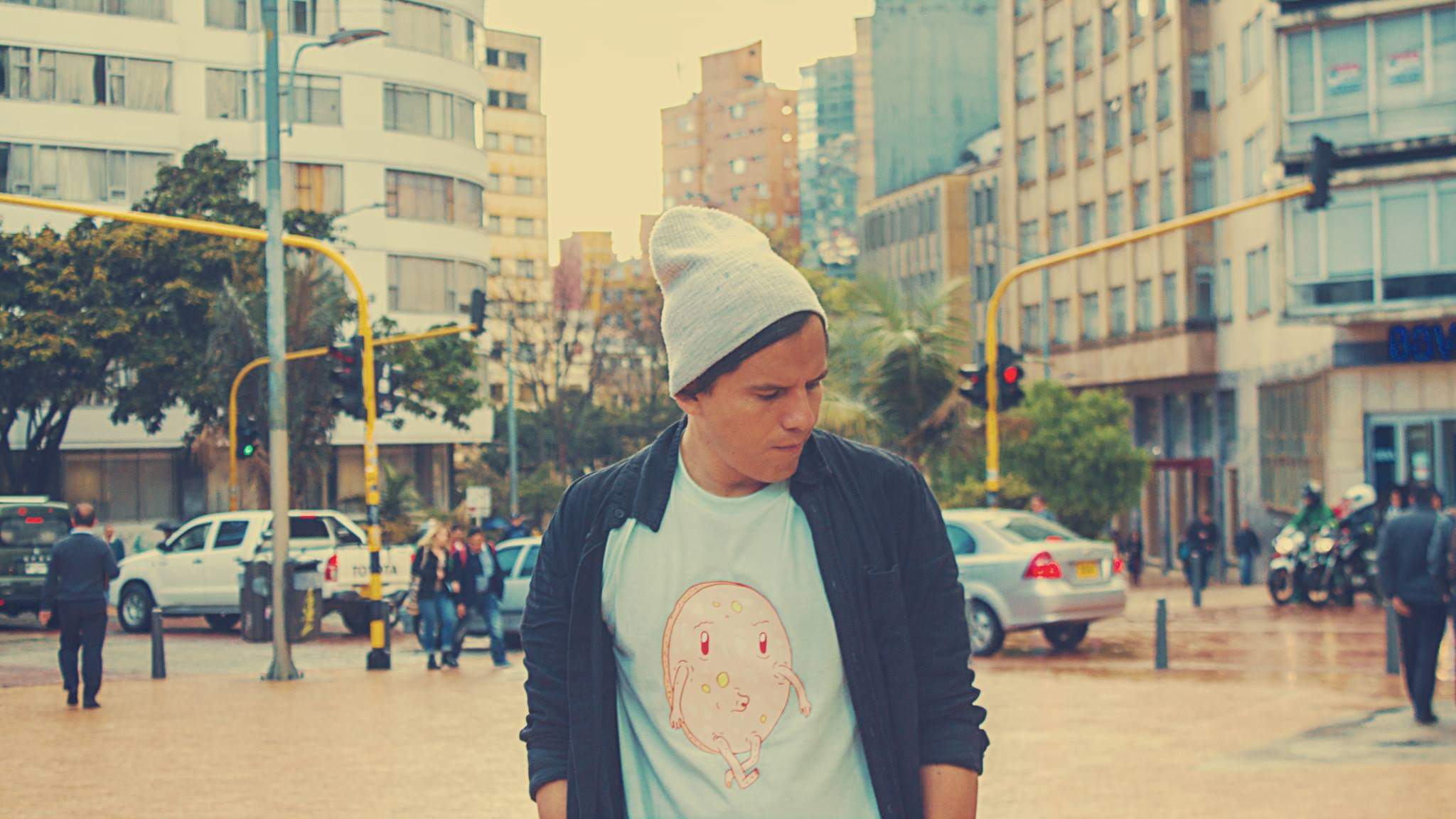 Eclectic Columbian jazz-house producer / DJ Joint4Nine, premieres a slice of lushly timeless funk-tastic sound, called Friday Interduxx. In his words…”It’s all about Jazz and Hip Hop to chill out on Fridays.”

Friday Interduxx, is taken from his new 3-track EP due this March via his own label Forbidden Cuts / Discotexas.

Ivan explains: “All these years I’ve been heavily infuenced by the eclectic and old school sound from the 70’s 80’s, and 90’s. For this new release called “Gotta have It” on Forbidden Cuts , I wanted to combine genres such as Hip Hop, Soul, Broken Beat, Jazz and House in three original tracks by sampling soul and Hip Hop vocal samples and adding different rhythms boxes, rhodes pianos, warm synths and groovy electric basslines, which were recorded by my label mate Jonathan Lopez a.k.a Jonahlo”.