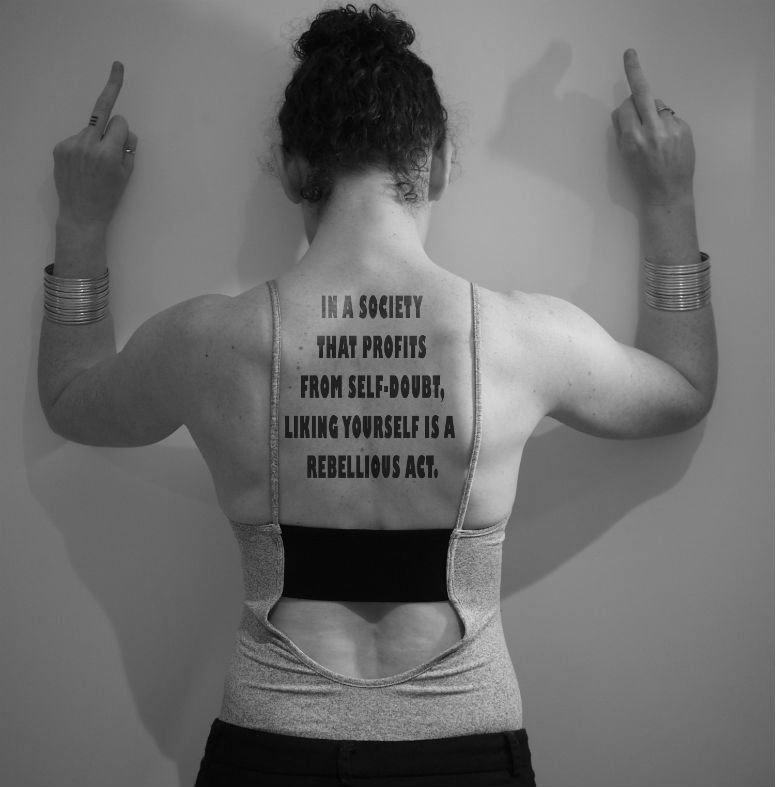 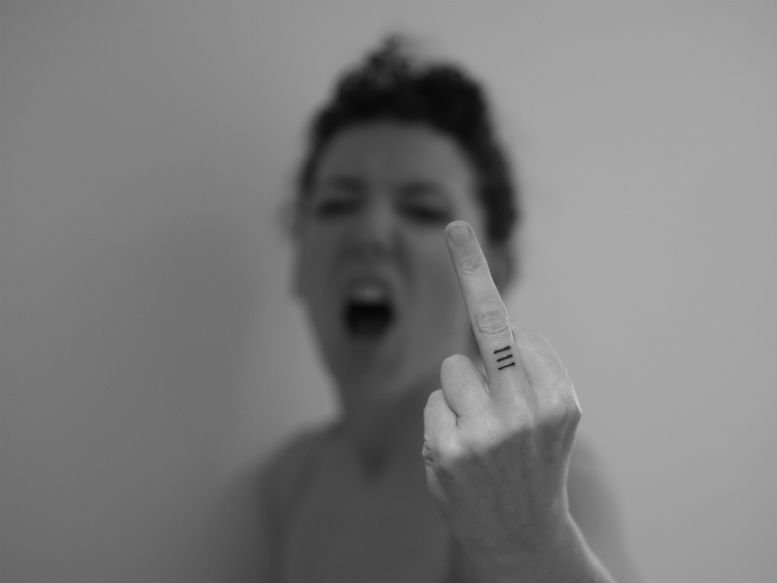 Another day and yet another song written about the recent U.S election. Jacqueline ‘Jack’ Irvine aka Brave Little Note wrote ‘Grrrl Trouble’ as more monologue than a song, combining Riot Grrrl style and highlighting President Trump’s misogynistic views that came out during his campaign and on his inauguration day.

Jack’s dark electronic edge and almost industrial sound creates a piercing and intense vibe that keeps you on the edge of your seat throughout, wondering what will happen next. Her vocal style, however, is calm, collective and sluggish, with angst-driven lyrics set alongside pulsating bass and the synth’s venomous sounds.

Even though Brave Little Note is a fairly new project, Jack is certainly not new to the music scene, having been a part of Idlewild’s Rod Jones’ side project The Birthday Suit and also collaborates with many other artists including Kenny Anderson of King Creosote.