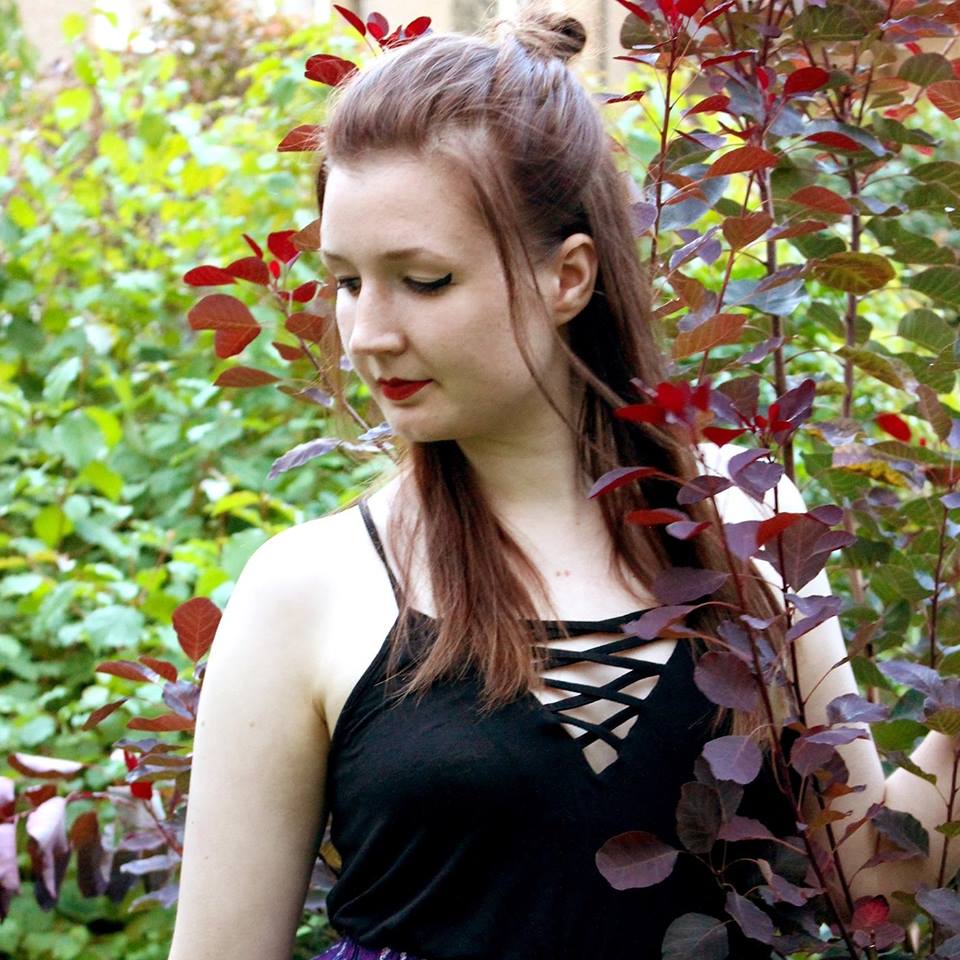 Following her debut EP Ghosts back in 2015, singer-songwriter Freja Frances has received acclaim from the likes of For Folk’s Sake and Impose Magazine, and charmed crowds more than once at intimate Sofar Sounds sessions. Now, she has returned to grace our ears with a brand new single.

Filled with sweeping piano melodies alongside Frances’ crystalline vocals, ‘Papercuts’ is a captivating slice of folk-infused alt-pop. A reflection on self-isolation and distance from reality, it oozes a subtle emotion-strewn power and twinkling musicality, creating a dreamy ethereal soundscape.

Accompanied by an Alex Hughes remix, adding a glitchy layer of sound to the already rich musicality of the track, ‘Papercuts’ showcases Freja Frances’ ability to write stirring, heartfelt creations that’ll send shivers down the spine with their delicate, majestic beauty.

‘Papercuts’ is out now via ShimmerSun Music. And you can catch Freja Frances live at the following dates: