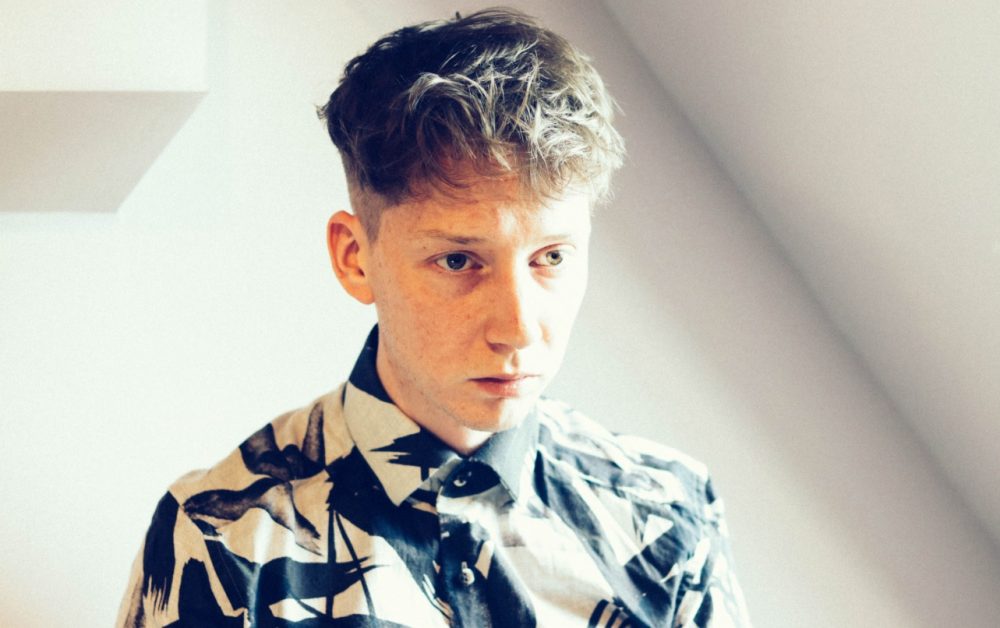 Hi Aaron! How are you today?

I feel really good thanks. Living the dream haha.

What’s your new single ‘I Don’t Mind’ all about?

It’s about the importance or talking about mental health issues and negative feelings. Men especially, struggle with this. My friend was going through a tough time and it was about being there for him. It’s a prominent issue in music too. The news of a music helpline that has been launched to tackle some of these issues is an amazing step. We still need to encourage people to talk about their problems in order for people to feel comfortable to use the service. I am definitely an advocate of it and I will support it where I can.

You’ve been compared to Vance Joy and Bon Iver, would you say they’re fair comparisons?

Fair or not I will take these sort of comparisons all day long, haha. Vance Joy is an interesting one because he isn’t someone I would have considered or that I have listened to a lot. Bon Iver is someone I love and respect a lot so there will be elements of Justin in my writing I imagine.

You used to be in a band called Maven Fiction, what made you decide to go solo?

To be honest, I just got into the studio and things just started happening. The band is great but at this stage everything has to be really systematic. There was no pressure on this so I can just have fun with it and see what happens. So far the reaction has been great so I am going to stick at it.

‘I Don’t Mind’ is produced by Ross Hamilton (Bad Mannequins) and Michael Bannister (KVASIR), how was that?

They both have such a wealth of experience and talent. It’s a total honour to work with them to be honest. Ross was working with a Label that we were working with and they sent us up to him. I have worked with them ever since and can’t wait to get back into the studio with them. It’s a super positive vibe no matter what’s going down which is a rarity in music.

I am going to ride out this release then onto the next. It is really hard to predict to I am just going with the flow and making sure I have fun and work hard.