Latitude announced that the legendary Tom Jones is set to appear at this year’s Latitude Festival with a special performance on Thursday July 15th.

The appearance with his band will see Tom performing songs from his forthcoming album ‘Praise & Blame’ at midnight In The Woods.

This landmark album comes in the singerâ€™s 70th year, a glowing achievement in what has been a ground-breaking, unpredictable roller-coaster of a 45-year career. 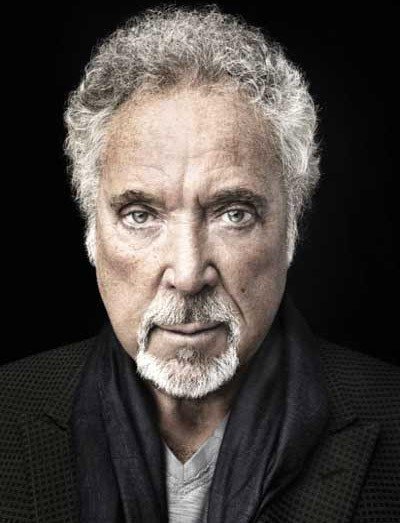 The songs from â€˜Praise & Blameâ€™ (released 26th July on Island Records), are from a repertoire that includes American traditional, gospel and country, seeing Tom going back to his roots and creating a truly evocative musical work, aided and abetted by producer/musician Ethan Johns.

This performance by Tom Jones will quite possibly be blowing the leaves off the trees when he takes to the secluded and magical stage In The Woods at midnightâ€¦.
www.latitudefestival.co.uk