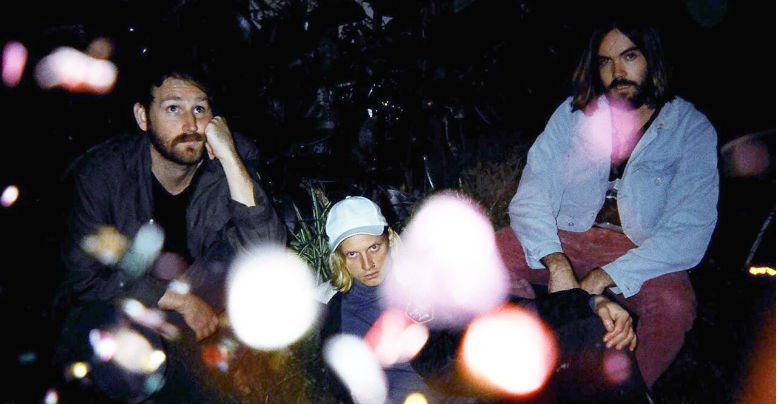 The Australian dreamers describe their surprising and ambitious album, like this…

“What is Lewiside? It’s the time away from the family to get the promotion. It’s the blood on your diamond ring…It’s the devastated forest for your corn chip. It’s the dark side of making a good thing.

For us it’s an album that came at the cost of friendships, relationships and the trust of the kind people who believed in us. Not because of some dated notion of how you should behave when you’re in a band. But because making a record in Sydney in 2015 on the favours of those around you, can be tough.

The album was recorded completely independently by the band from locations as remote as Iceland (thanks to their winning FBi Radio’s Northern Lights competition).

‘Lewiside’ is out NOW:
on iTunes
on Spotify