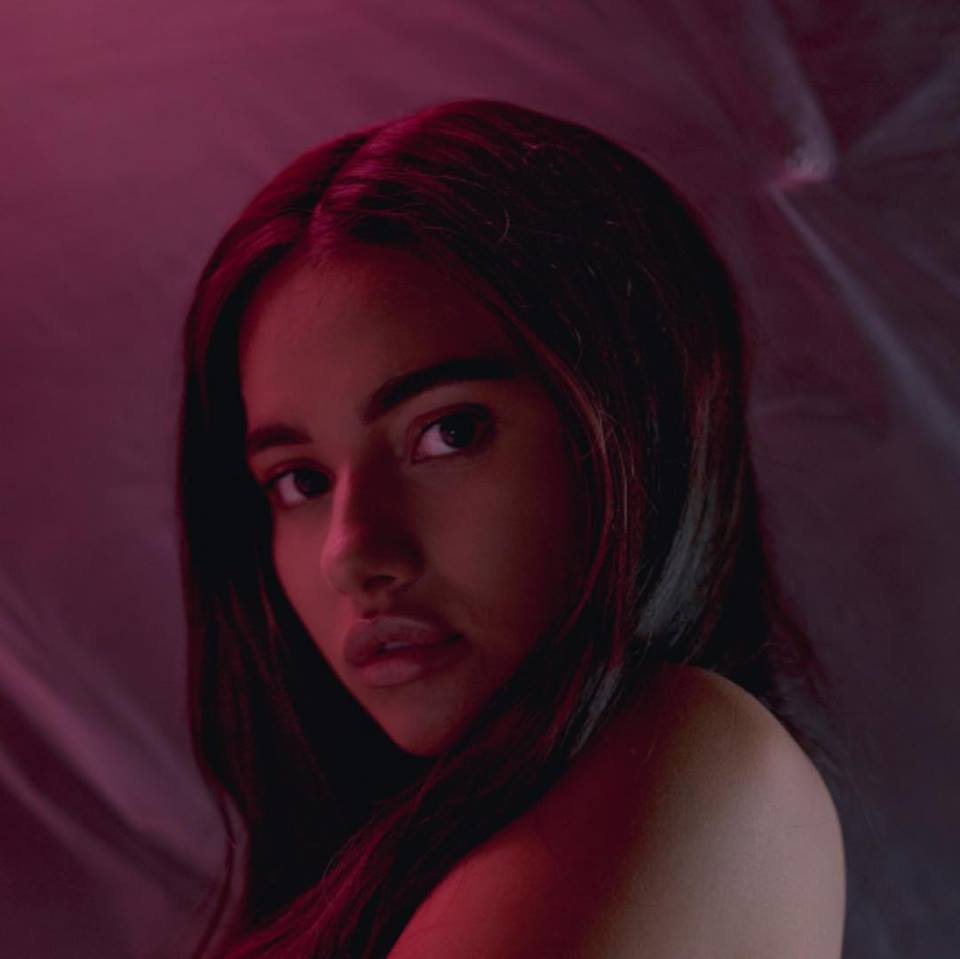 Tayá explains: “’When Ur Sober’ is probably the most personal song I’ve ever released. I think pretty much everyone can relate to going through a rocky patch in a relationship, and finding themselves needing reassurance, but not getting it. Sometimes it’s just good to hear that you’re not the only one”