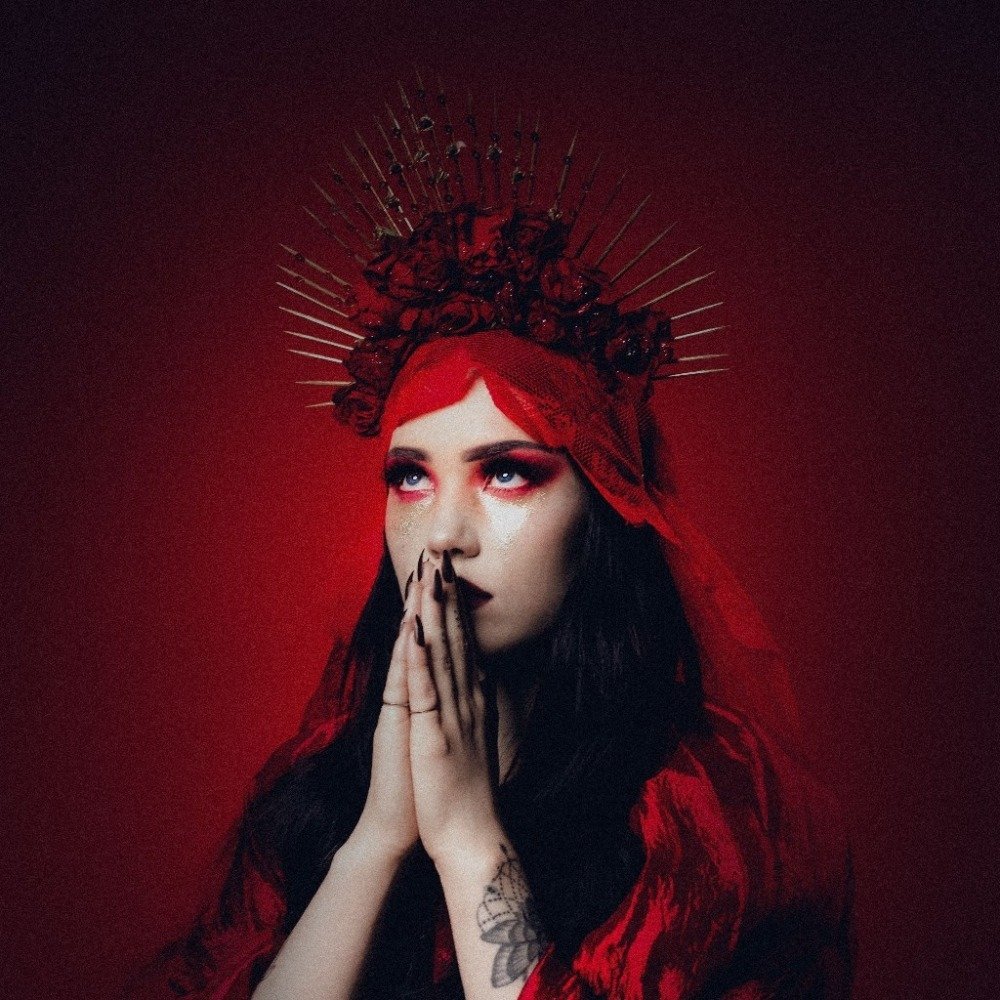 Stockholm’s modern diva Ängie, announces her debut album ‘Suicidal Since 1995’, due for release on April 6th through Universal and shares brazen, darkly sultry vibes, via her new single ‘Dope’.

The intriguing Swedish artist explains: “‘Dope’ is actually a love song, but within it I confuse love with the rush for music and drugs. It’s a love song to music, dope and the person that makes me wanna fight for it.”