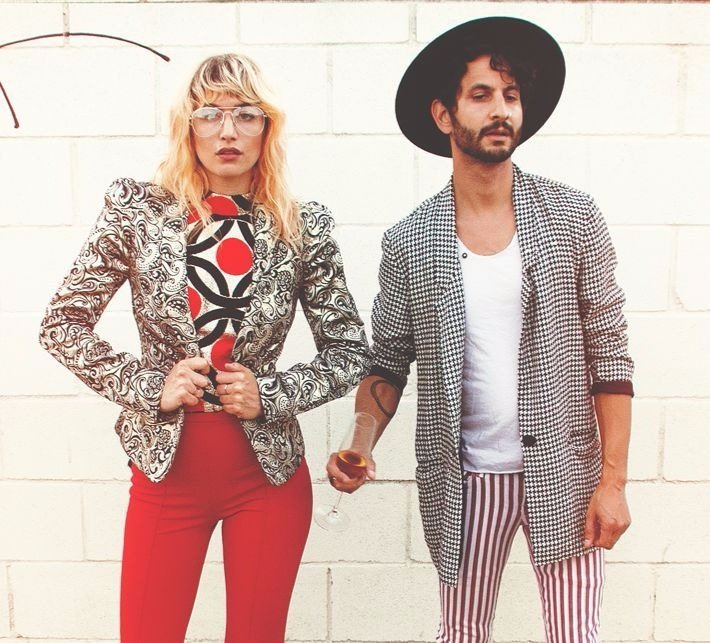 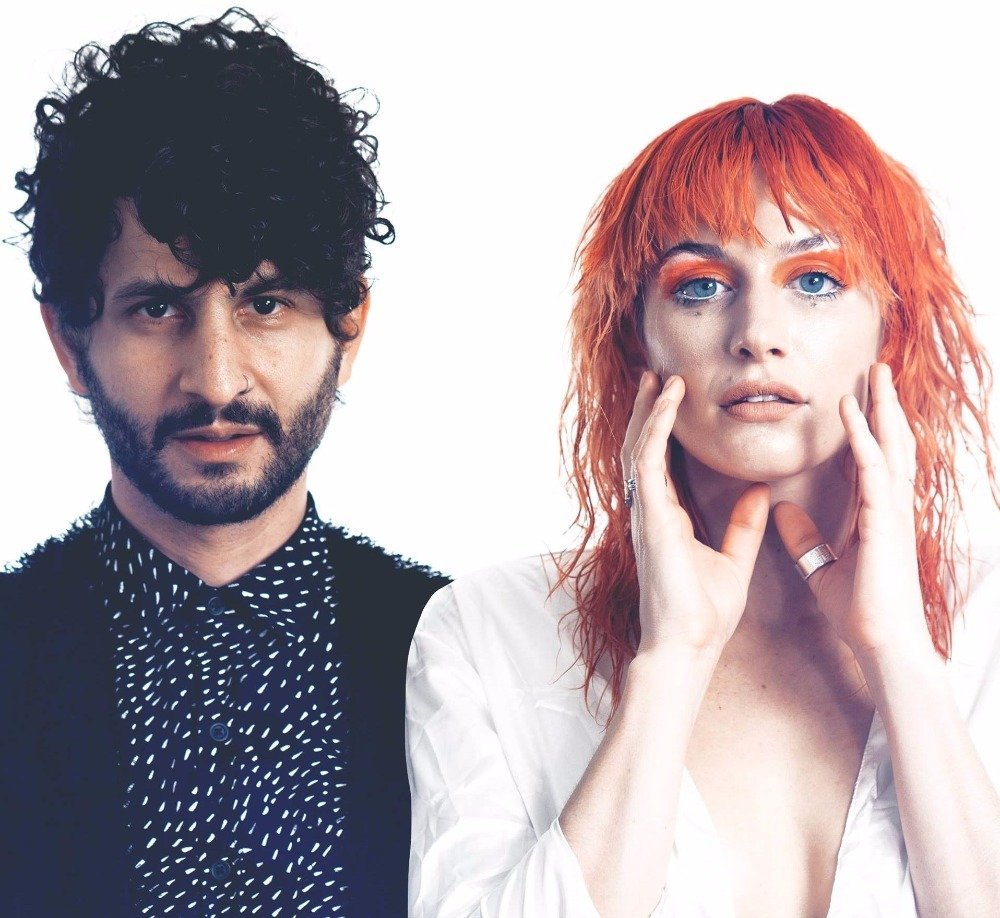 Describing their fashion style as…”1970s California flashy androgynous vintage”. We talk to LA buzz-duo Smoke Season – Gabrielle Wortman and Jason Rosen – about their “electro Soul with a shot of whiskey” and their “electronic beats and the desert sun”. This is the nostalgic sun-kissed video – directed by Scott Fleishman – for the sweetly engaging and refreshing ‘Good Days’.

Hello Guys! First up…Why did you call the band Smoke Season? Any intriguing story behind it?

We both had a lot of experience with fake promises in the entertainment industry when we first moved to LA. There was a lot of smoke in mirrors and a lot of people blowing smoke into our ears. We wanted to make music that was a reprieve from all the Hollywood bullshit we were encountering so we called the band “Smoke Season” as a reminder to rise about all the smoke and mirrors.

We wrote this song about nostalgia and the bittersweet feeling of remembering times that shaped you into who you are today. It sounds happy in the music but if you listen to the words, it’s actually a bit sad and longing. We were longing to go back to before things got so complicated.

The track was produced by Fabian Ordorica — who has worked with Goldroom and Thrillers in the past. When we went into the studio we all decided the song should be explosive and upbeat feeling. So, we brought in the horns and saxophone and made it as huge as possible.

What is the idea for the nostalgic, sun-kissed video?

Keeping in line with the theme of better days gone by, we decided the video should be equal parts throwback and summer vibes. We worked with APLUSFILMZ and shot the entire video on 8mm film in Malibu and Santa Monica. Our goal was to capture a vintage summer moment and we think they did an incredible job doing that.

Not going to lie, Gabrielle and Scott Fleishman (the video director) almost drowned a couple times in the Malibu waves trying to shoot those ocean shots 🙂 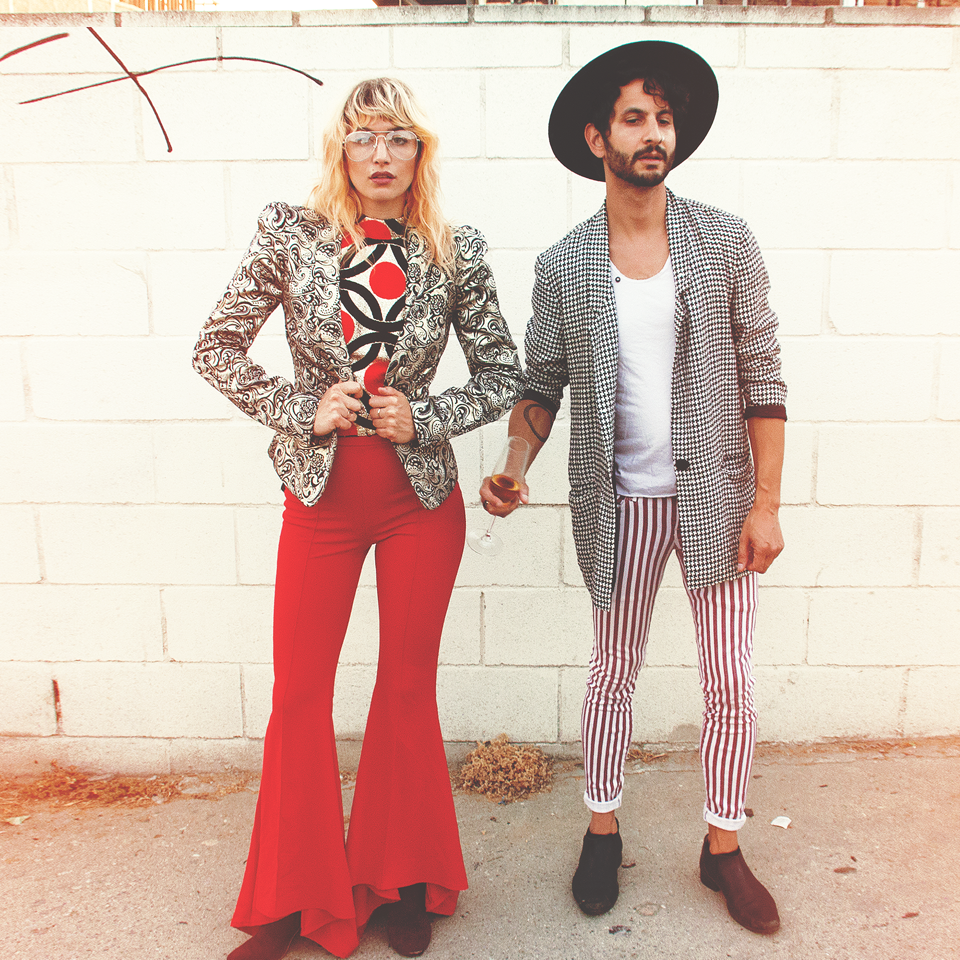 Describe your sound in 3 words!

Only if there are 3 people in the room. The bigger the audience, the smaller the fear.

The best thing about being in a band is…

Meeting the people that are moved by your art.