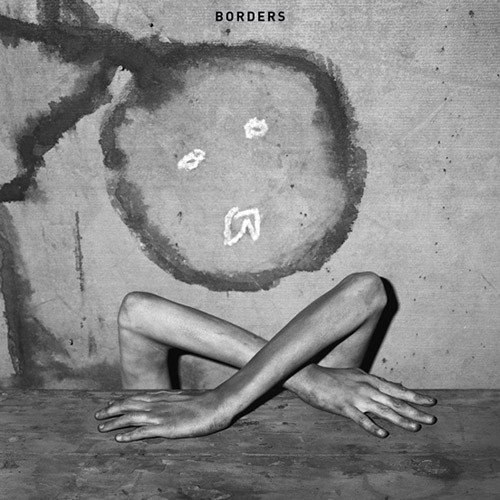 UK rock stalwarts Feeder are back with a bang with this track from their upcoming album Generation Freakshow.
With a succession of chart hits under their belts Feeder seem to be back on track with this effort.

Borders takes the groups sound back to the basics and offers up a nice anthem style affair of a song.

The guitar work alongside the unmistakable vocals, make this a sure fire hit with fans old and new. The accompanying video looks mighty fine too.

Utilising their own company Big Teeth Music has allowed Feeder the freedom to do things as they wish with this release.

This is a more enthused outfit than we’ve seen in recent years, the old magic still there and that’s a good sign for not only Feeder, but the UK rock
‘Generation Freakshow’ is released on April 23rd