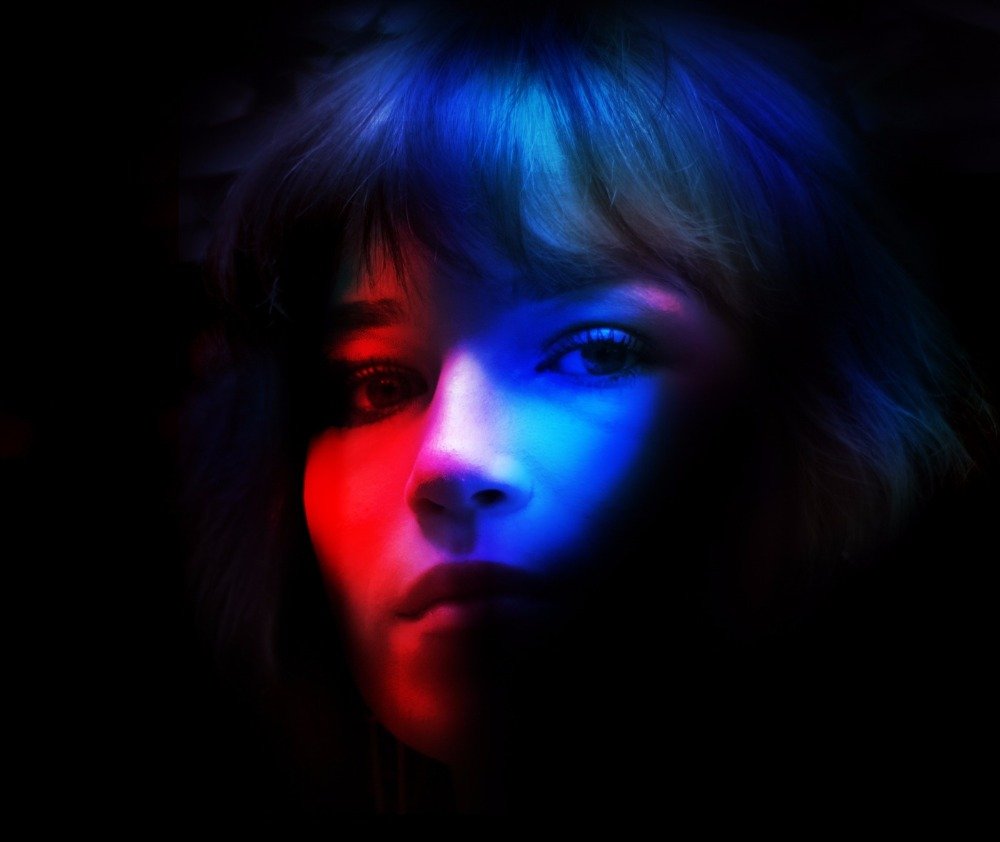 SEYD (Eleanor Robinson) returns with new single ‘Another World’, out now via Born Good. A stunningly ethereal and reflective, dark-pop gem, about the loss of a partner, written from the perspective of both the dead and the living…

Hi SEYD, how are you today?

What’s your new single ‘Another World’ all about?

‘Another World’ is about the death of a loved one, sang from the perspective of both the dead and the living. Lyrically, I wanted the track to be very powerful and emotive.

What was it that inspired this latest musical project?

That’s a difficult question. It’s actually my first musical project! I guess inspiration comes from many different places; other artists, my surroundings, loss, family and friends. 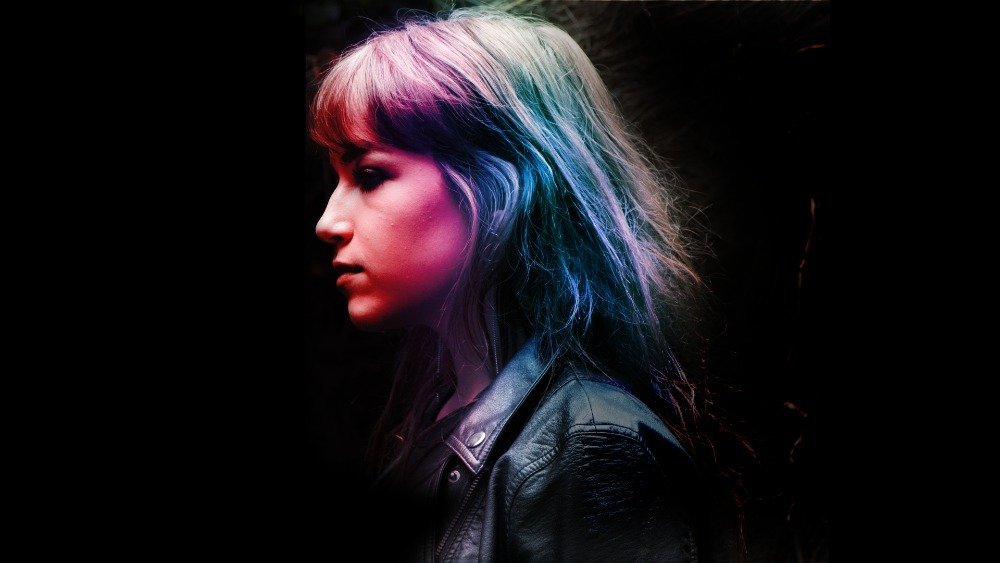 You’ve been compared to the likes of Banks, but would you say are your main musical influences?

I have a lot of different musical influences, but I tend to return to the likes of Frank Ocean, Grimes and Lana Del Rey quite often. Growing up I listened to a lot of Marvin Gaye and The Cure.

Having recently re-located to London from a small town in Worcestershire, how are you finding the music scene in the capital?

There are just so many more opportunities for all types of artists in London. There are also loads of different sounds that I’m being introduced too.

I’m yet to play live and up to this point, have focused all my efforts on composing a catalogue tracks that I am happy with. In the coming months, the plan is to put together a band and start rehearsing for live shows.

Glastonbury. To play alongside the biggest names at the biggest festival in the world would be incredible.

Not yet. But watch this space!

Finally, what does the rest of 2017 have in store for SEYD?

A lot more writing and hopefully some gigging too.