This is the first in a series of Disco Battle Weapons from Mighty Mouse, featuring two tracks, â€˜Junglefishâ€™ and â€˜The Beastâ€™. 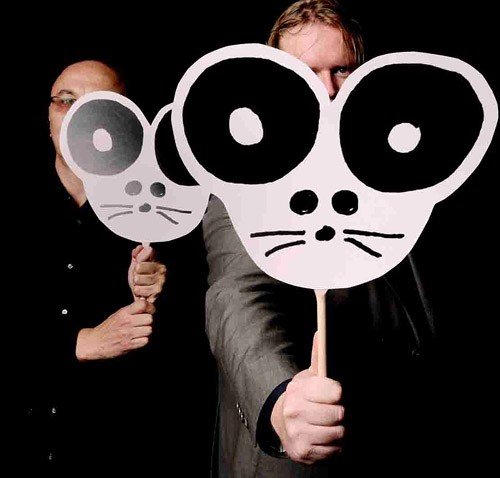 Mixmag placed their debut compilation â€˜Disco Circus (Volume 1)â€™ as the 8th best of 2009, which continued to receive rave reviews across the board.

Reigning supreme on Hype Machine, at the blogs and on radio with remixes for Gorillaz, Fenech-Solar, Ali Love, Robbie Williams, The Glamour, Performance and Bent, it is safe to say Mighty Mouse are the producer duo of the moment.

Mighty Mouse will be DJing through September, October and November in support of Disco Circus (Volume 2) and are currently recording their debut album.