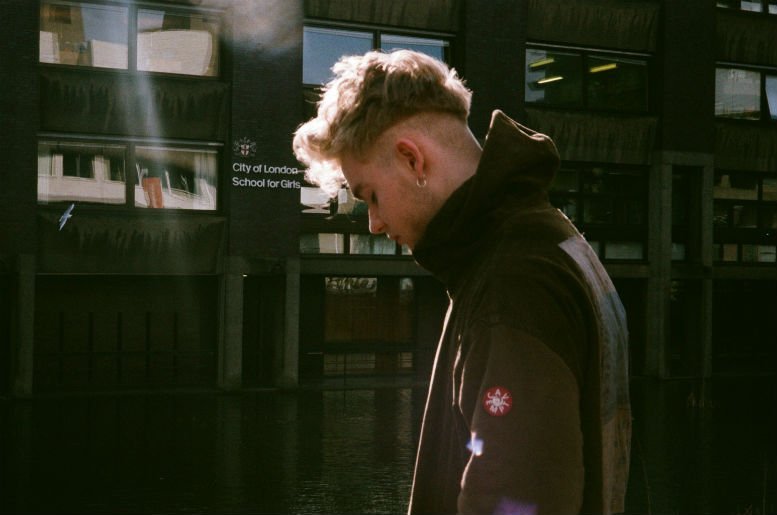 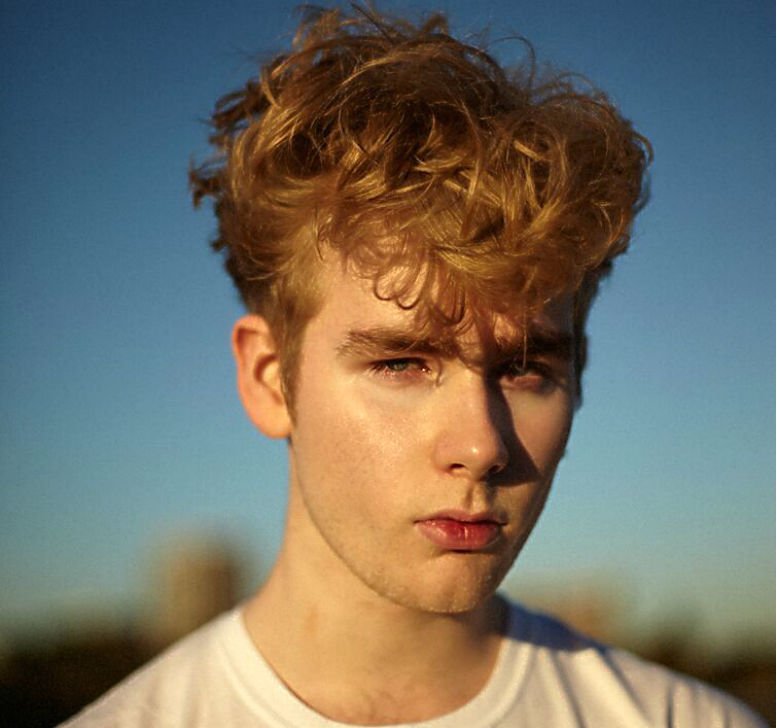 Describing himself as a ”Beat slayer, heart breaker, producer, singer, writer, lover”, London based 20 year old Mura Masa, shares new single ‘Love$ick’ (featuring A$AP Rocky). The track is a smoothly complex and melancholic electro jam, with a cleverly engaging calypso infused, hip-hop touch.
“Lovesick has always been a favourite of mine – says Alex – and Rocky is somebody who I’ve loved from the minute I heard his first mixtape, so the pairing of those two things is super exciting for me. London is like a second home to him too, so it’s a privilege for me to be able to bring him closer to the UK music scene. I love what he did with the track, it brings totally new life and light to the song without losing its original theme of lovelorn frustration.”