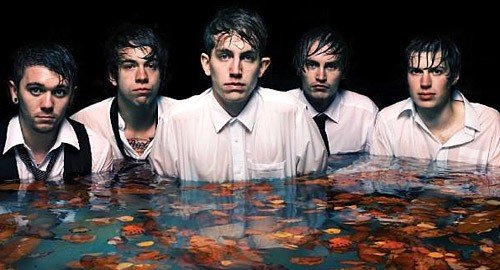 Seemingly always on the road and doing what they love, the hardcore quintet has become infamous for its gnarly live performance that invites upmost insania from even the most placid of watchers. 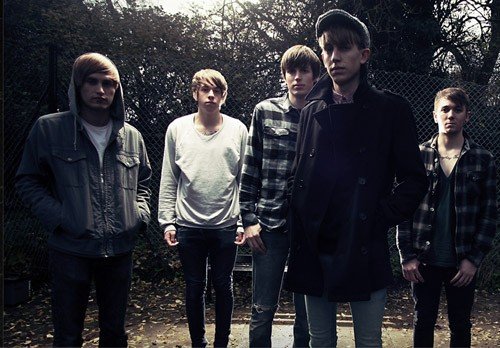 Catastrophic stomps and hard percussion are the backbone to the bands style and are met with ferocious screams, distorted melody and emotionally led gang chants.