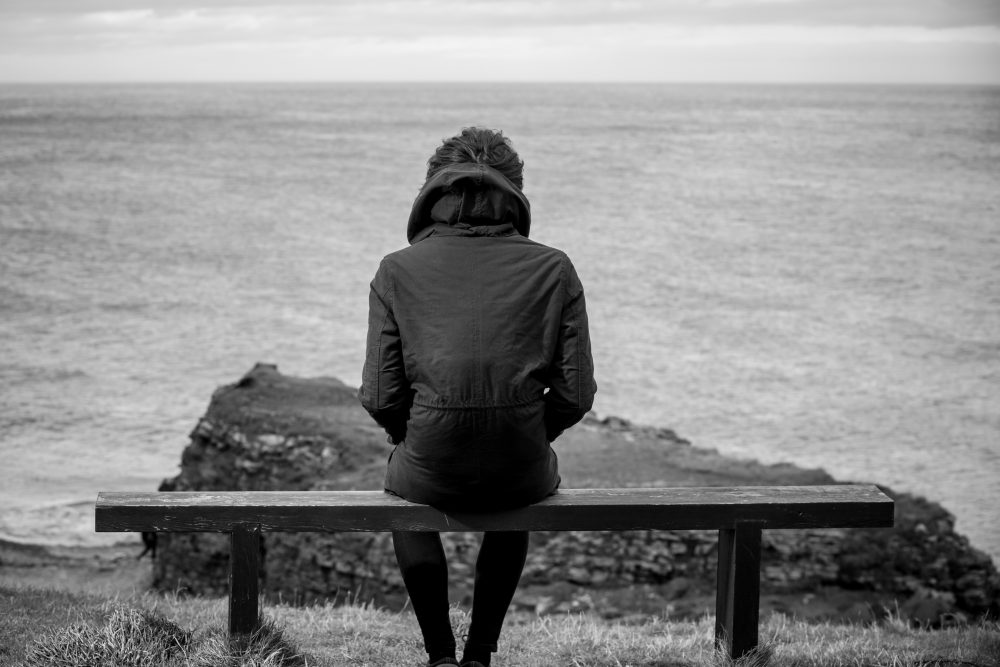 Matt & The Beanstalk opens up about his unique and wonderful inspirational, brass-infused indie pop of his debut single ‘Symphony’, out now via Beanstalk Records. The track was produced and created with the help of Newcastle based producer Bramwell Bronte.

Hi Matt and The Beanstalk, how are you today?

I’ve just been on a weekend away with family and friends so I’m pretty tired and hungover, how are you guys?

Can you tell us about your debut release ’Symphony’?

So it’s a song I created a demo for last year and since then it’s changed drastically, the release has been really really successful, I’m overwhelmed with the response.

Is there going to be another release we can hear soon?

There will be another single, but that will be released in the next couple of months. I want my next to release to something special, I’m taking on board all the feedback I’ve been given!

Did you always strive to become a musician?

Yeah it’s always something I’ve been passionate about, I can’t really see myself doing anything else, it’s just such a hard industry so I’ve got to continue to work hard.

Darwin Deez, he’s one of the most creative artists out there and needs to be heard. It would be an honour to collaborate with him.

I’d say Biffy Clyro, I’ve heard they are the nicest lads in the music industry and I’m already a huge fan of them so I’d love to sit down with Simon, Ben and James on tour and just get to know them.

If you could be any superhero, who would that be and why?

100% Thor, you get to go to Asgard, be the son of Odin, control thunder and lighting and get to wield a massive hammer…

What can we expect from Matt and The Beanstalk in the upcoming months?

A new single!!! And lots more blogs and updates!!!