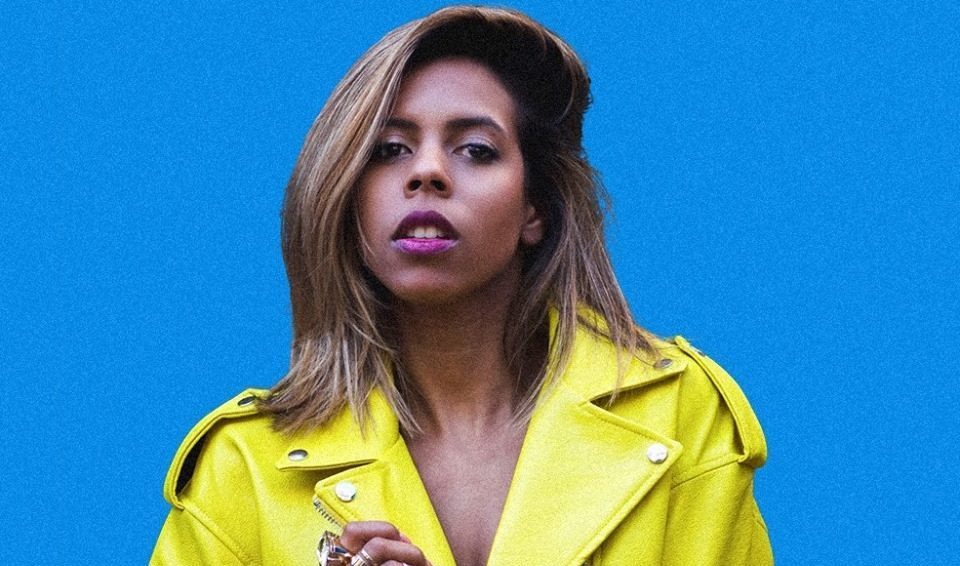 To complement the release of her stunning single ‘Can’t Dance’ featuring UK producer Art Bastian, singer Kelli-Leigh delivers a behind the scenes video this week. She shot to recognition thanks to appearances on chart-topping hits by Duke Dumont, Jax Jones and Second City, but now is focusing on her own sounds. Having co-produced the future pop cut herself, the stunning music video for “Can’t Dance” was shot on location in Cape Town.

This brand new film sees exclusive footage of the music video, and how it all came together. Kelli-Leigh says: “Creating the ‘Can’t Dance’ video was such an intense but brilliant experience. Max Westwell and I started choreographing the piece together in March and then by early May I’d been introduced to director Ty Kuypers & his company AVA in South Africa – within a few days flight were booked. We didn’t have a massive window of time as I had so many shows over May and June. So I ended up doing 2 shows on the weekend flying to South Africa, shooting the video within 3 days (2 full days to be precise) then as soon as we had shot the final bath scene I jumped out, dried off and flew straight home to do two more shows. Most intense week of my life! But I loved every single second and if I could, I’d do it again in a heartbeat – although I’d probably add a few more days either side ha! I also styled & co-edited the video so it was definitely a product of my passion and creativity.”