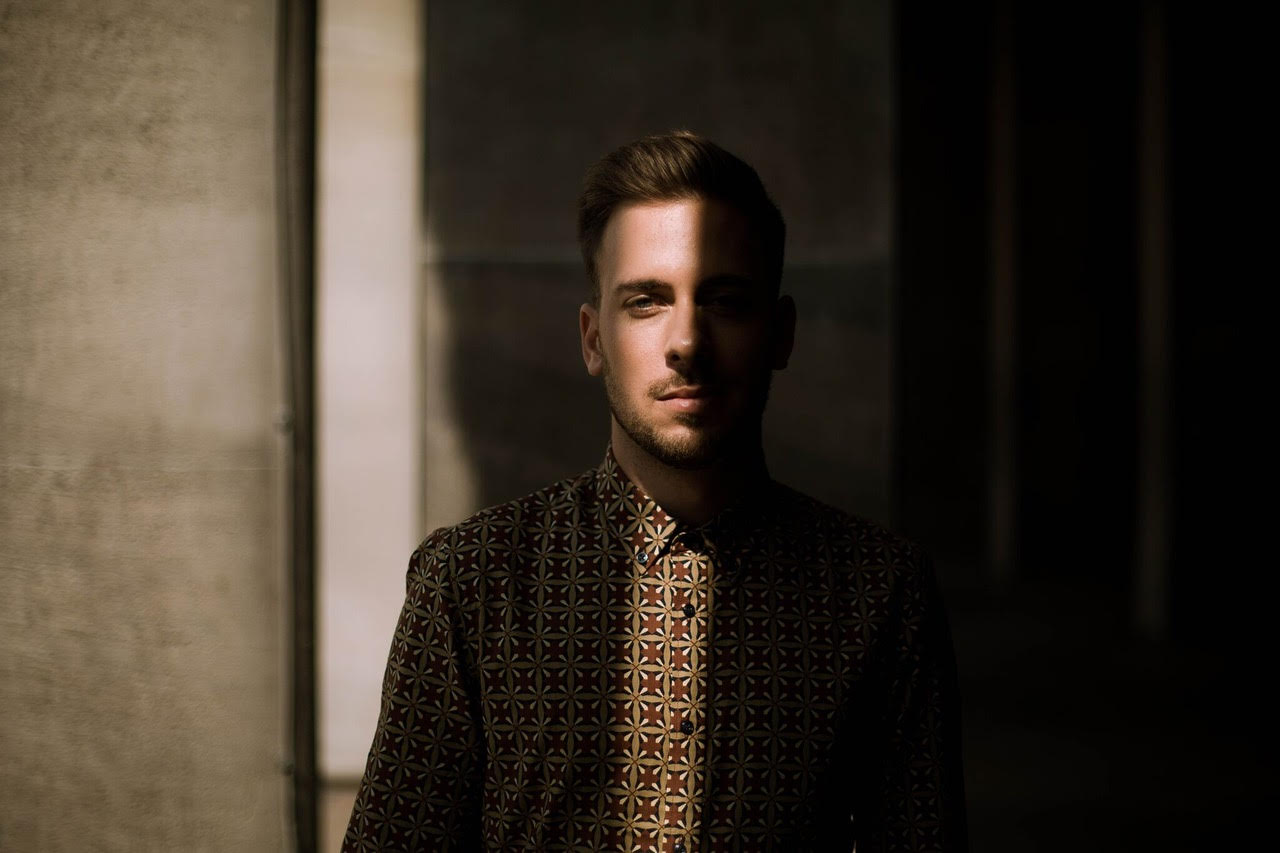 Guard sees Julian Wassermann move into new territory…“When I recorded the first parts and initial chords, I knew this had the potential to turn into something very special.” he says “It felt like I had to work on a different beat structure to what I typically do in my other productions. I ended up sending my first idea to Yates, and he was quick to respond with his first vocal recordings. His idea really captured the mood of my instrumental and gave it a whole new meaning”