Irish rock band The Coronas return to Northern Ireland for a very special show at The Empire Music Hall on Saturday 4 Sept. 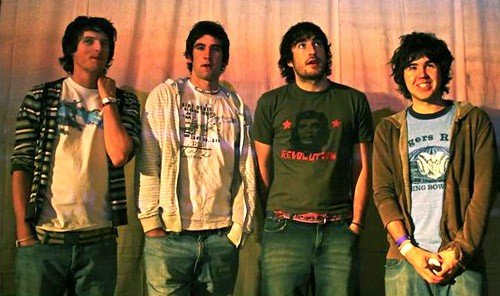 It has certainly been a busy year for the Meteor Award winning band.

They have recently returned from an Australian tour, played the legendary Isle Of Wight and Londonâ€™s Hard Rock festivals, supported Sir Paul McCartney at the RDS, played OXEGENâ€™s main stage and were most recently in Belfast playing two sold-out shows as very special guests to The Script at The Waterfront Hall.

They released the smart 2007 debut album, Heroes Or Ghosts and have slowly but surely been embraced by their ever growing contingent of fans as one of the best Irish bands to have emerged in the past five years.