Fresh from their amazing Oxegen performance last month Darwin Deez have announced a Belfast date at the Limelight on Wednesday 10th November. 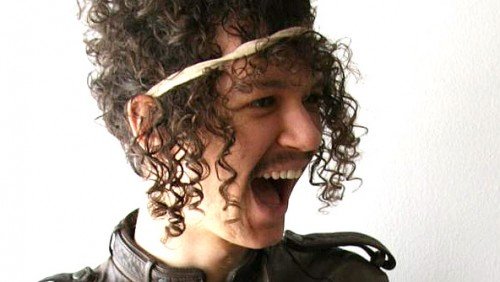 The band first came to attention late on last year with the release of their debut single Constellations.

Darwen Deez will embark on a UK tour in November after a successful self titled debut album was a Top 5 hit in the UK indie charts on its release earlier this year.

It is highly doubtful that there is a more delightfully offbeat pop star than Darwin Deez right now!

No other musician around would proclaim undying love for both Q and not U and John Mayer, or describe his sublimely addictive strain of pop as â€œa little bit â€œThrillerâ€, a little bit Dismemberment Planâ€. 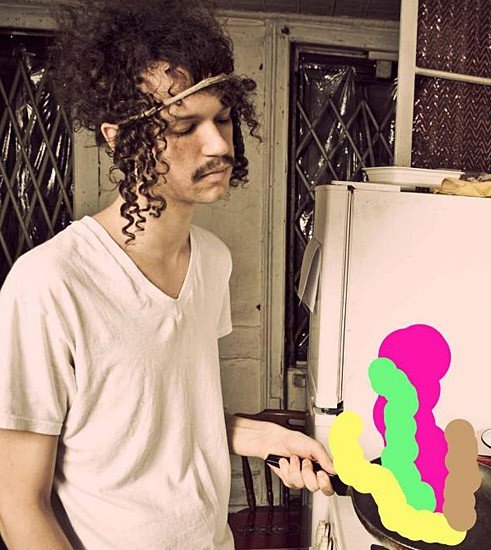 Not many others would choreograph synchronised dance routines to Beyonce and the Bangles which erupt out of nowhere in the middle of playing live.

And certainly, it would be hard to think of anyone else who can start a song by cribbing â€œTwinkle Twinkle, Little Starâ€ as the opening line on one song, while rhyming â€œLos Angelesâ€ with â€œtelevangelistâ€ on another.

But then, there is nobody around right now quite like Darwin Deez, and this, his wonderfully off-kilter debut album, is testament to that fact.

Darwin mines a musical vein entirely his own. His songs are mostly stripped down and kept simple and unadorned (which figures, as he recorded the album in his own apartment using only a PC and a mike) but they pulse and throb deliciously with life and a rare wit.

This album is by turns joyous and heart tugging, winsome and wistful, glorious and gorgeous, buoyed aloft by Deezâ€™s ear for a soaring chorus and a catchy tune, not to mention his knack for a killer couplet.