Guillemots Frontman Fyfe Dangerfield Headlines the Speakeasy in Belfast on Saturday 2nd October and The Academy in Dublin on Sunday 3rd October. 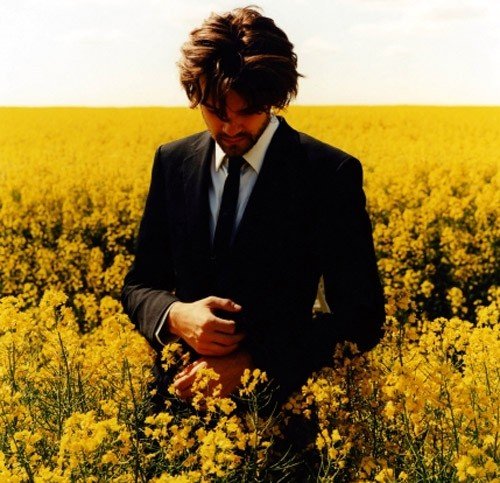 â€˜Fly Yellow Moonâ€™ is written entirely by Fyfe and produced by Adam Noble in Urchin Studios, London â€“ the same studios where Guillemots recorded their first classic E.P. â€˜I Saw Such Things In My Sleepâ€™. 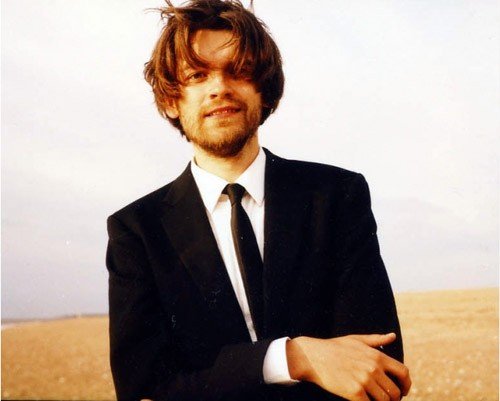 The 10-track record startles from start to finish, magnificently eclectic, warm and uplifting, haunting and melodic â€“ it sounds like a classic upon its first listen.

The record flows with highlights including from the beautiful â€˜So Brand Newâ€™, the joyous â€˜Faster Than The Setting Sunâ€™ to the scintillating â€˜She Needs Meâ€™ and the stunningly reflective â€˜Donâ€™t Be Shyâ€™.

Fyfe recorded the album in five days in what he describes as â€˜the best ever little studioâ€™, which ended up being the happiest days he has ever spent in studio land.

The songs were written over a 12-month period in snatched moments after soundchecks, before nights out, and after moments of unmitigated lovestruck bliss.

He met up with Bernard Butler to mix a couple of songs (â€˜She Needs Meâ€™, â€˜Faster Than The Setting Sunâ€™) on a 1960s-mixing desk to colour the record in a different shade.

The rest of the tracks remained just as they were from their first recording session. â€œIt often sounded best this way, says Fyfe. â€œCapturing the moment they were recorded and not being painted over too much.â€