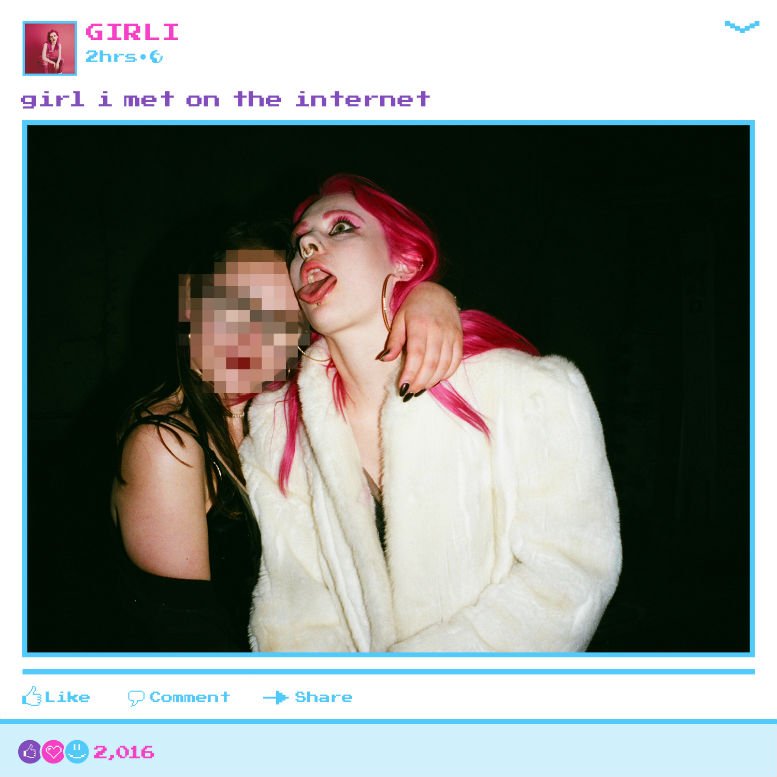 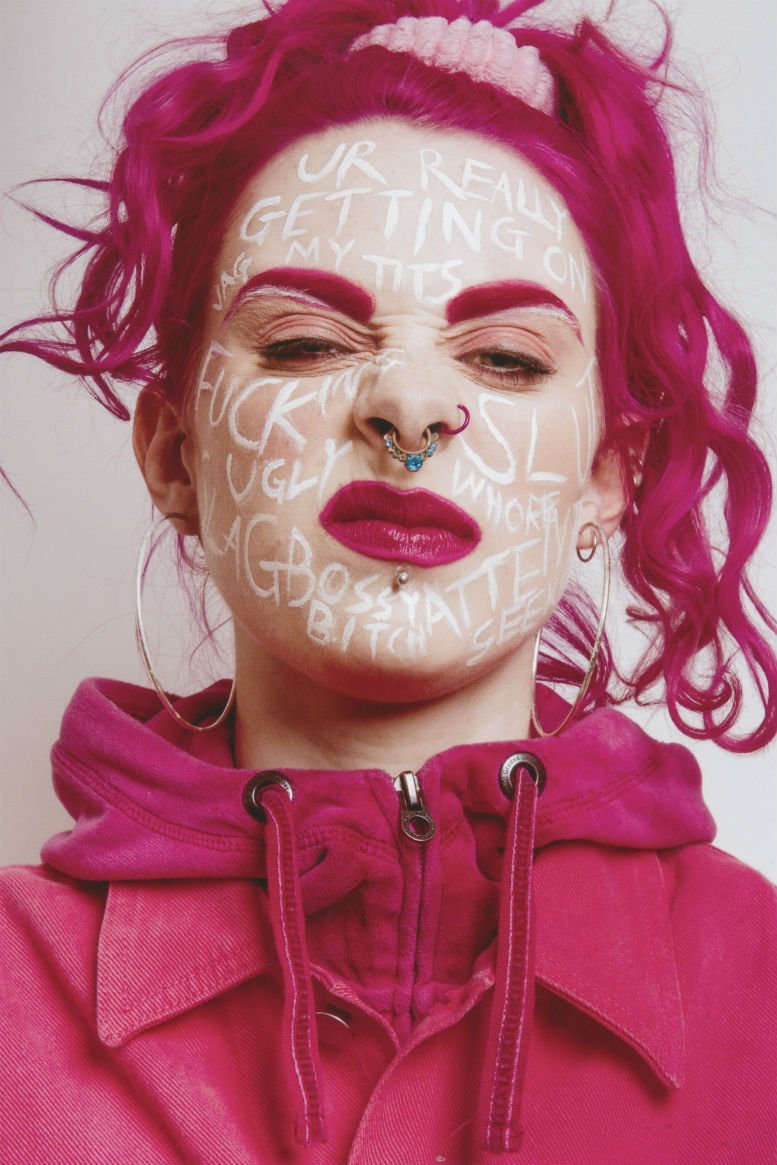 London-based, exciting anti-princess, GIRLI, drops another of her special autobiographical ‘Bubblegum Pop Brit Rap Punk Electronic’ number, this time is the new single ‘Girl I Met on the Internet’, out now via PMR Records.

The politically and socially active, young artist, explains: “I wrote this tune about that illusion you have as a teenager that all the confusion, awkwardness and sadness you have could be solved by finding one person who could be your bae and make everything OK. It’s about wanting to have a girlfriend/boyfriend to be cute with yet ignore all the other sides of a relationship, like the shitty bits and the bits where you have to be an adult. It’s a naive song about just wanting to meet a girl on the internet and her make everything alright.”