New Double A side single ‘Barricades’/ ‘She Needs Me’ out September 6th. 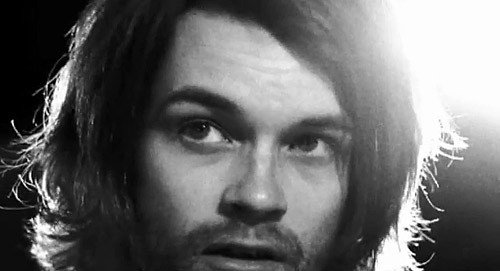 Following the success of his cover of Billy Joel’s She’s Always A Woman, Fyfe Dangerfield is to release his fourth single from the acclaimed debut solo album ‘Fly Yellow Moon’. ‘Barricades’, a poignant piano ballad backed by luscious strings, will be released as a double A side with ‘She Needs Me’ as a download only single on September 6th. 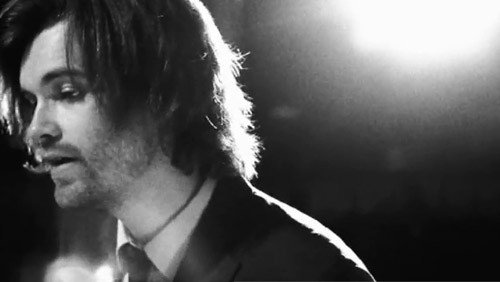 The package will also include a new song called ‘The Delicate Spring Air’.

This weekend will see Fyfe taking to the stage at Africa Express.

Fyfe will be performing alongside artists including KANO and REVEREND AND THE MAKERS star JON McCLURE not to mention Africa Express curator Damon Albarn at the event in Galicia, Spain on August 7th.

“It’s a real honour to be asked to join Africa Express by Damon. It will be a great chance to collaborate with some really unique and exciting musicians. I can’t wait.”

Fyfe will be touring throughout the UK in September on his biggest headline tour to date, so expect big things! Supporting Fyfe on the tour will be The Boy Who Trapped The Sun.
www.fyfedangerfield.com