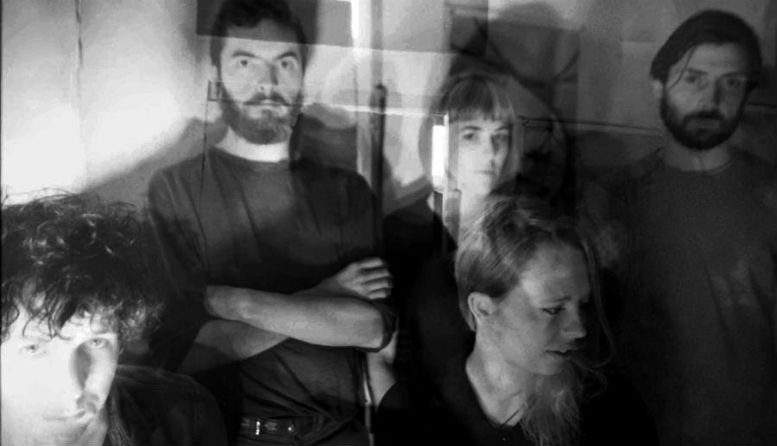 Irish quintet The Altered Hours, drop this darkly beautiful and hypnotically fierce new track called ‘Way of Sorrow’, which is lifted from their upcoming debut album ‘In Heat Not Sorry’, out January 29th on Art For Blind Records.

‘Way of Sorrow’, was recorded at Funkhaus Studios, Berlin and comes after the release of their second EP ‘Sweet Jelly Roll’ on psych-rock genius Anton Newcombe’s sought-after A Recordings imprint and this year’s 7″ ‘Dig Early’, released on Cork label Art For Blind.