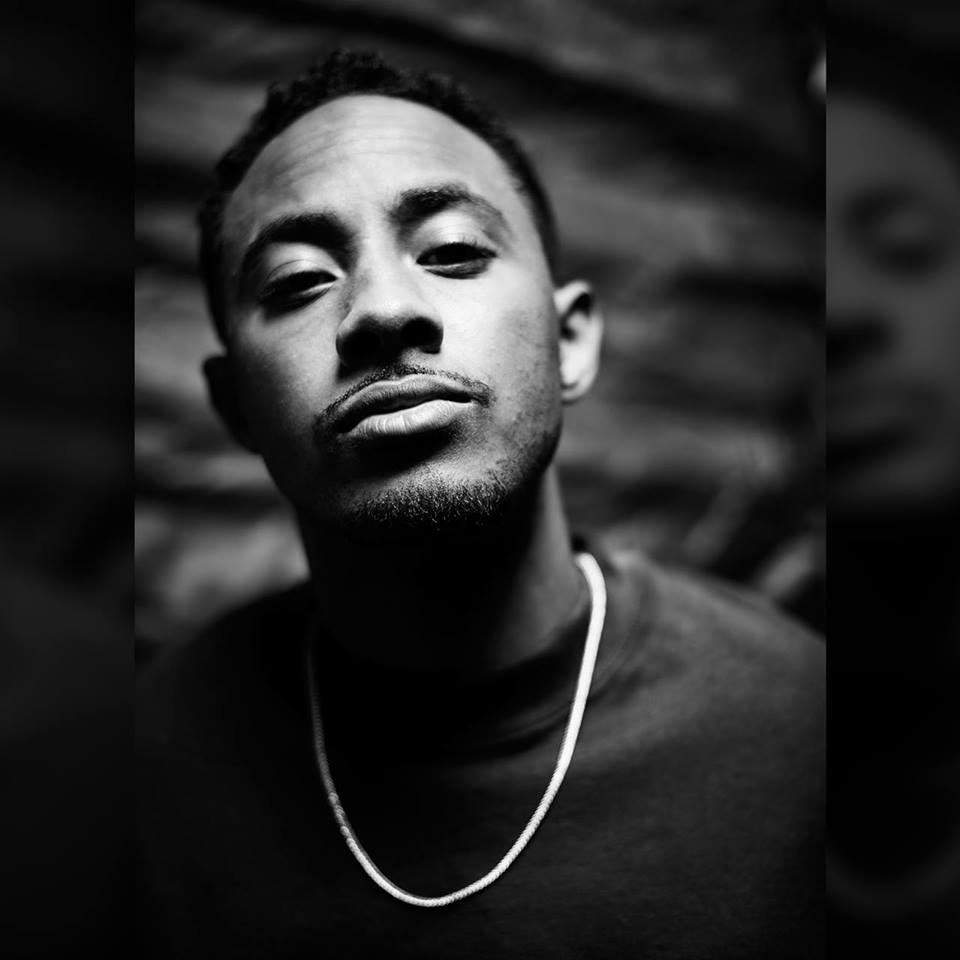 KING explains: “The song is a social commentary on our generation’s commitment-averse dating culture; the video is an abstract extension of the song, depicting consequences that can come with being noncommital, rather than a visual transcript of the lyrics…Parts of the video were shot with a VHS camcorder to mimic the nostalgic, haunting quality that memories and thoughts can have. We also used an old-school TV-VCR combo and a projector to depict, metaphorically, how invasive and consuming regret can be.

He adds: “All contributors to the video (e.g., the director and actors) were strangers I reached out to on Instagram (*I met the male actor once before at one of my shows)…I wanted to do a video with a somewhat abstract/ambiguous quality so that people could interpret it through the lens of their own experiences…”