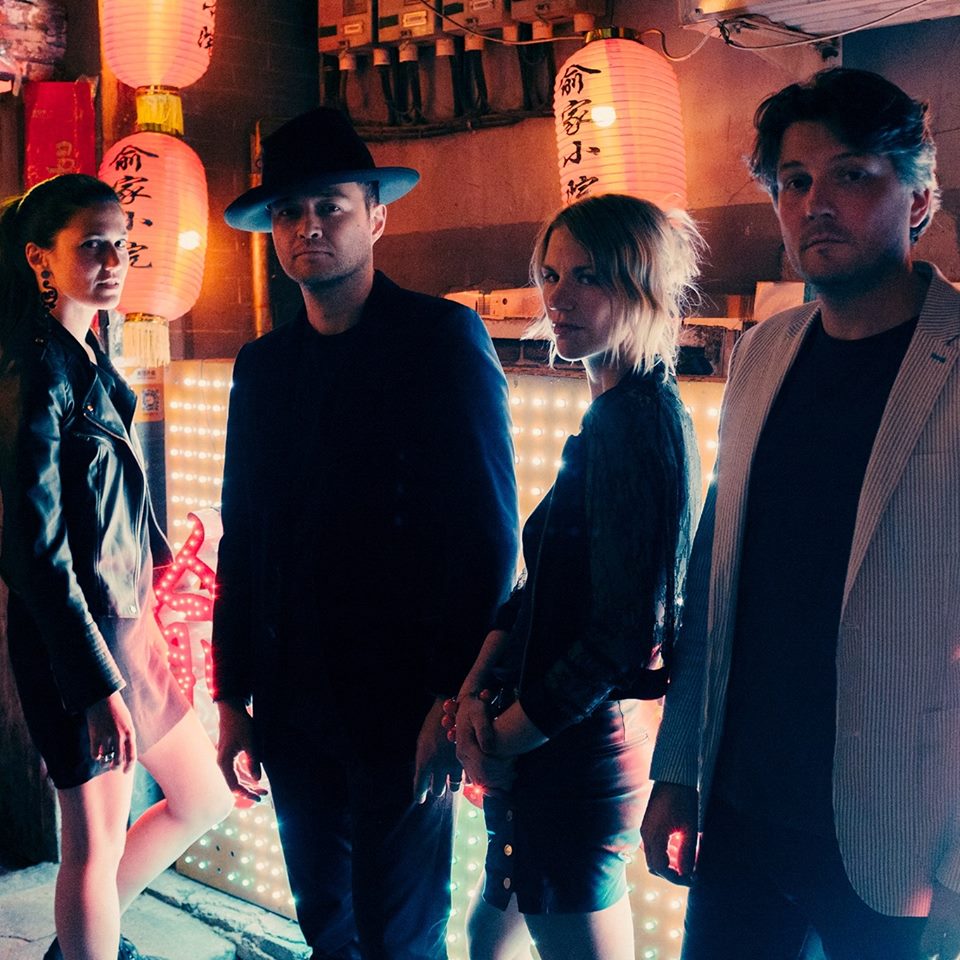 Director Marina Parker explains: “The video is set against the vibrant canvas of Beijing at night. I wanted a naturalistic, documentary style approach so we used non-professional actors and we shot in real locations. We filmed over 4 nights with a 5 year old boy from Beijing…We had a Chinese producer and an American DoP which helped to create a film which would resonate both in the West and the East.”