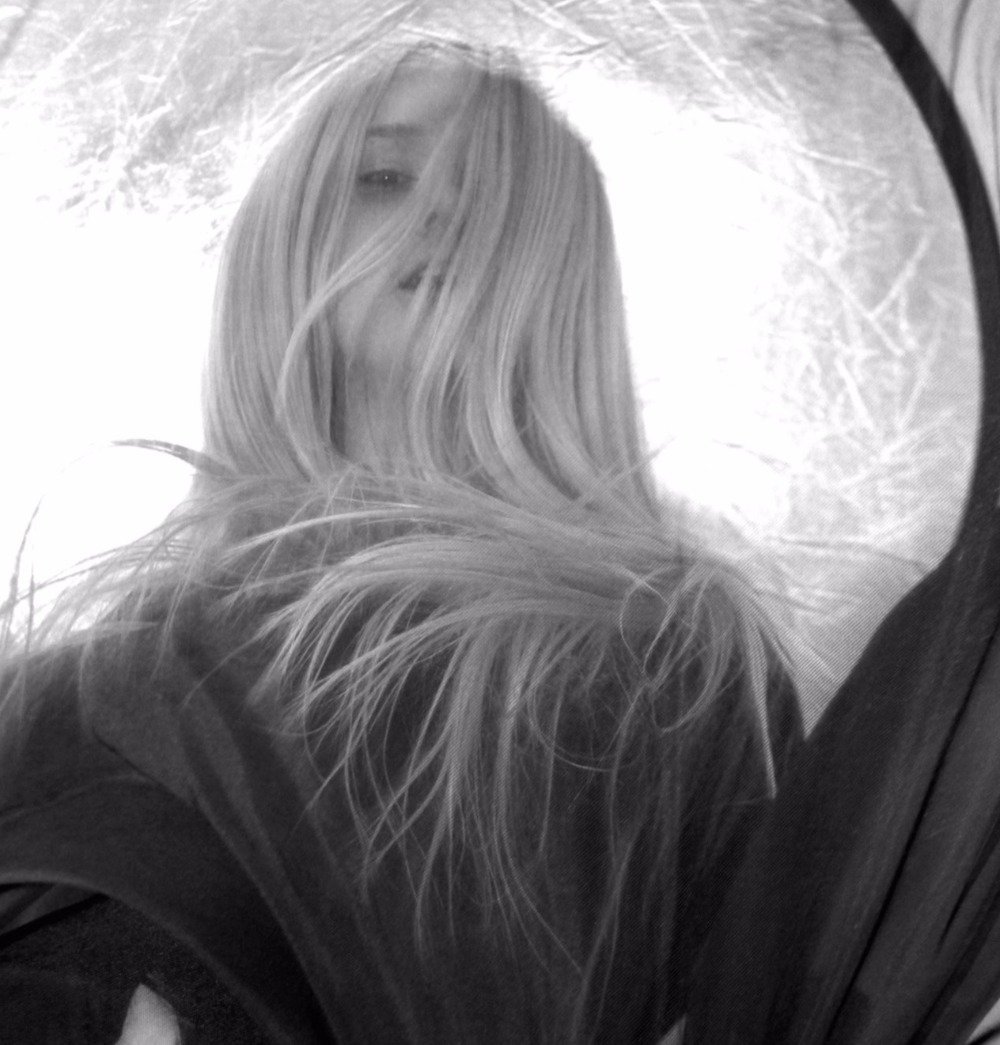 “Fear is a phenomenon that never comes alone – explains KOI – It has friends & family such as panic, heat, cold sweat, and doubt. We live in a world where fear is constantly being exploited to force beliefs on others and to create the illusion of stereotypes amongst the ones that fear…Sonically, I have sought to create a contrast to these inner borders –leaving you with the feeling of momentum – breaking free and re-gaining control over yourself”.

‘Heat’ was recorded in Bergen, Norway with smart Norwegian producer Matias Tellez and it was mastered by Jørgen Træen.