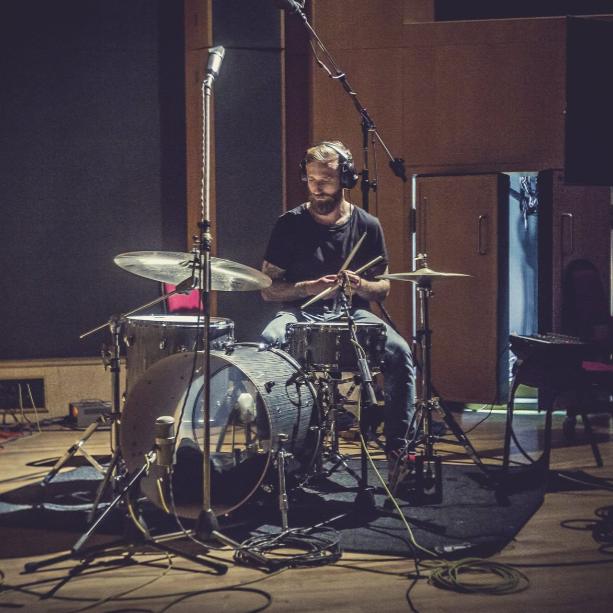 Jonny Brister, the drummer from Right Said Fred, shares ‘I’m Too Sexy / Look What You Made Me Do’ mash up and talks touring with RSF, main musical influences and his plans for the rest of 2018…

Hi Jonny! Please introduce yourselves to our readers!

My name is Jonny Brister, originally from Somerset and now based in London and I’m the drummer in Right Said Fred.

How did you initially start playing with Right Said Fred?

I initially got recommended to RSF to play drums for them and the rest is history!

Has there been a particular highlight of your experience with them?

I think a highlight for me has been working with two guys who are very well experienced in the industry, I find that very interesting and it’s a great way to learn more. They’re very nice, smart guys to be around and we just have so much fun on stage.

I would love to get in a room with John Bonham and Jeff Porcaro and just play drums with them. If it was a band, I would have to say I would love to play with Queens of the Stone Age, I saw them last year and they were one of the best bands I have ever seen and I love the energy from the music, plus I love Dave Grohl who has played on one of their records so I would love to play those parts live.

Who would you consider to be your main musical influences?

My main musical influences would have to be John Bonham and Jeff Porcaro. I love so many bands and artists that the list is too long. My mum is a huge music fan so I grew up on the Beatles, Phil Collins, Queen, Fleetwood Mac, Stevie Wonder, Frank Sinatra. I don’t think you can ever lose what you grow up on, it’s ingrained in some way.

What are your plans for the rest of 2018? Do you have any live dates coming up?

This year you can find me with Right Said Fred, I’m super excited for a show we’ve got coming up in LA and they’re just great guys to be around, very smart and always got a great story. I am also with Leah Dou, Emma Blackery, Mirror Fury, The Illusionists theatre show and a few others. I actually love playing little sweaty pubs in London where the people just go crazy for a night out, there’s something about playing for people that are really enjoying it.