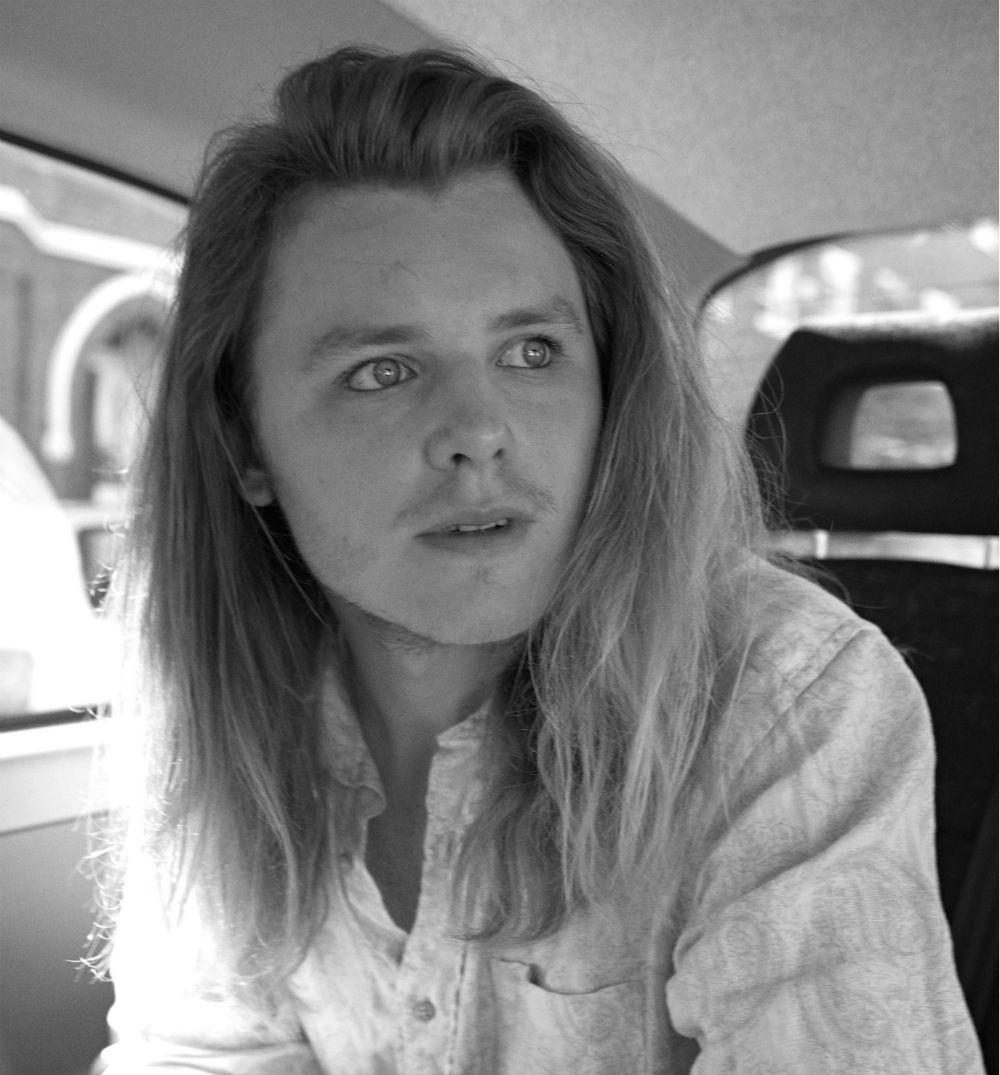 “Born in the wilderness of New York City, raised in the quiet tranquility of rural England and made on the streets of West London…”, Jennings Couch, drops new single ‘Serotonin’, a convincingly engaging Alt rock number, “inspired by the neurotransmitters within the human brain and their effect on behavior.”

On the content of his lyrics which deals with a range of philosophical, social and scientific ideas from studies of time to quantum physics, the 22 year old reveals: “I couldn’t quite suppress the science geek in me!…There is plenty of relationship stuff in there too, just done in my own special way…”