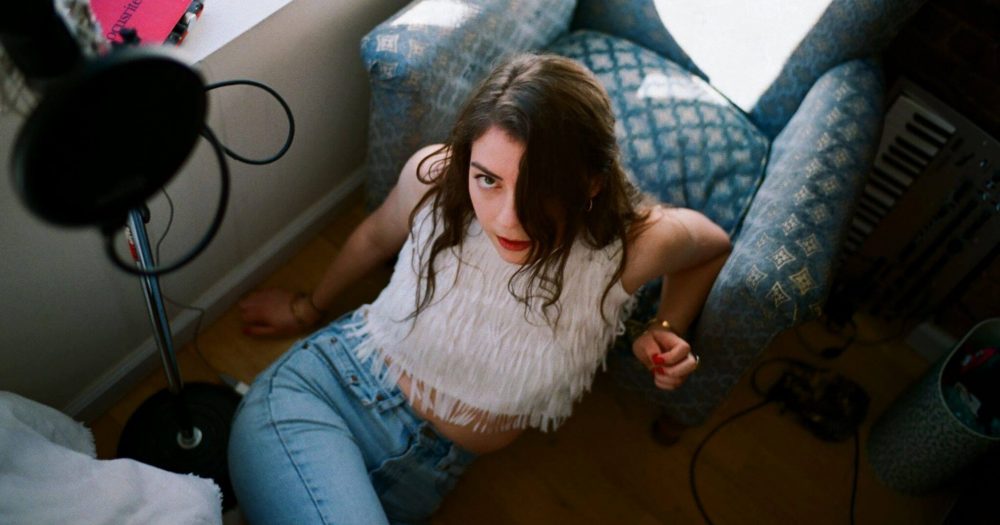 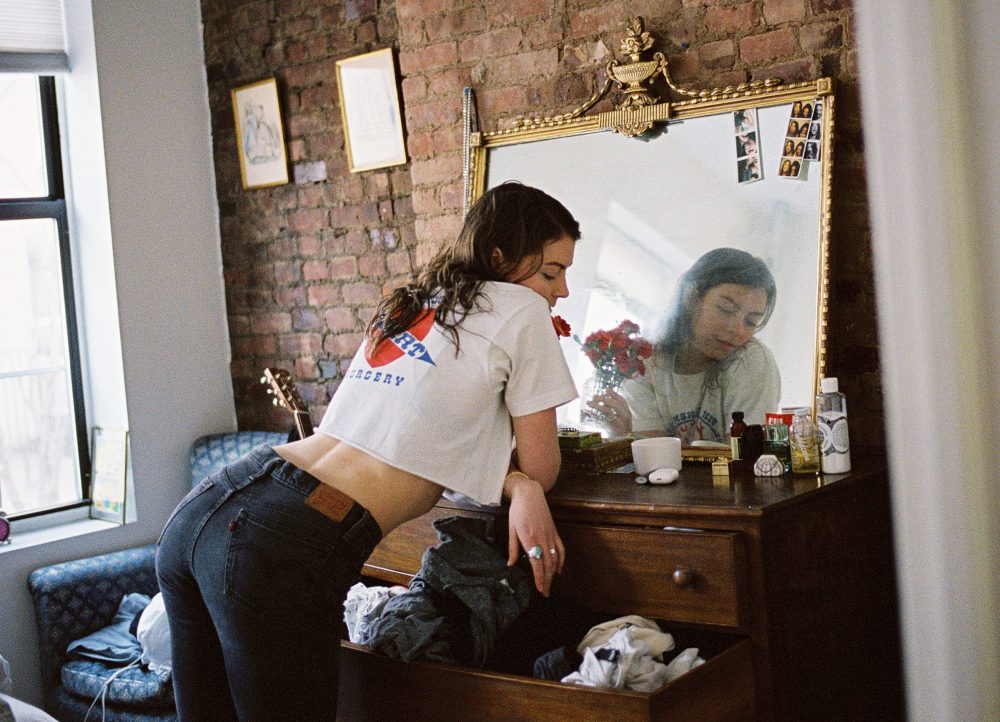 ‘What Am I Doing To Me?’ is the first teaser cut off Shoemaker’s forthcoming EP, set to be released early this Fall.