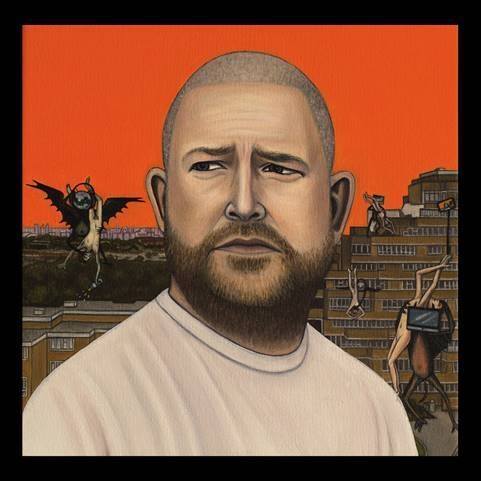 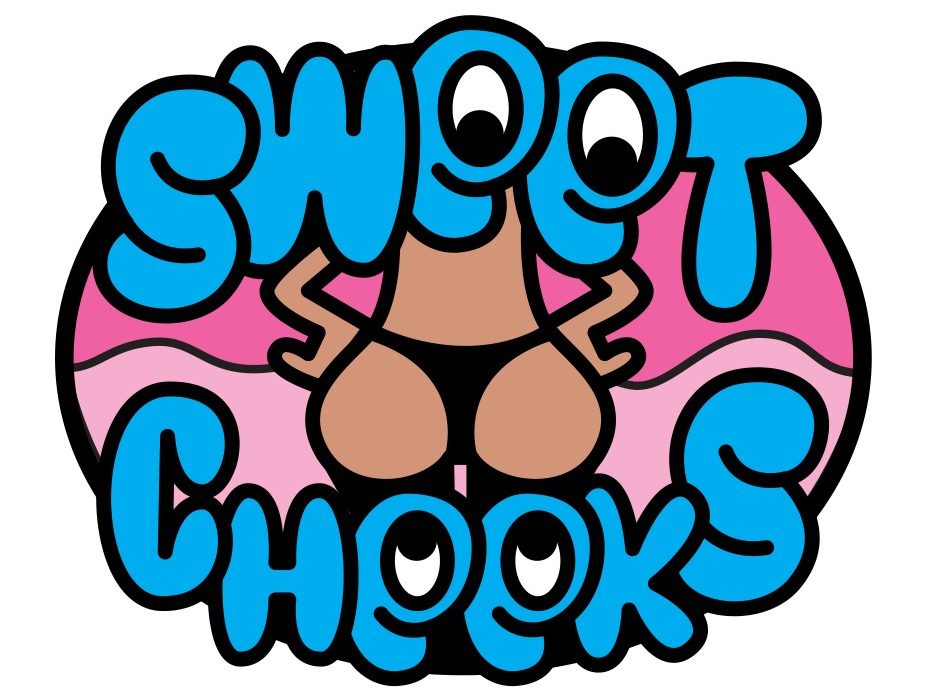 With his rather unique take with dance music, Raf Rundell – one half of the 2 Bears – has announced details of a new remix EP featuring standout dancefloor anthem ‘Sweet Cheeks’. He will play the Bermondsey Social Club in London on June 7th. This the mega premiere of…Raf Rundell Ft Show Boy – Sweet Cheeks (Ray Mang Remix Edit).

In his own words…“Raf Rundell springs eternal, motherfuckers. Here he presents a phantasmagorical brace of tunes for modern contemporary dancing music sure to tickle the Ladies’ mimsies and stir the Gentlemen’s relish. London Disco royalty Ray Mang takes Sweet Cheeks to ecstatic new heights. Road tested on dancefloors the world around. There’s instagram posts of swivel eyed loons dancing to this at midday in Berlin last Sunday at Horse Meat. Star turn of Prosumer’s recent Boilerroom extravaganza, Andrew ‘Brooks’ Brooks takes his prescription and rolls out a banger and a dub sure to have the walls falling in from Ibiza to the Norfolk broads.”

The EP will be released digitally on June 1 st on 1965 Records via PIAS. A limited run of 12s will also be available.