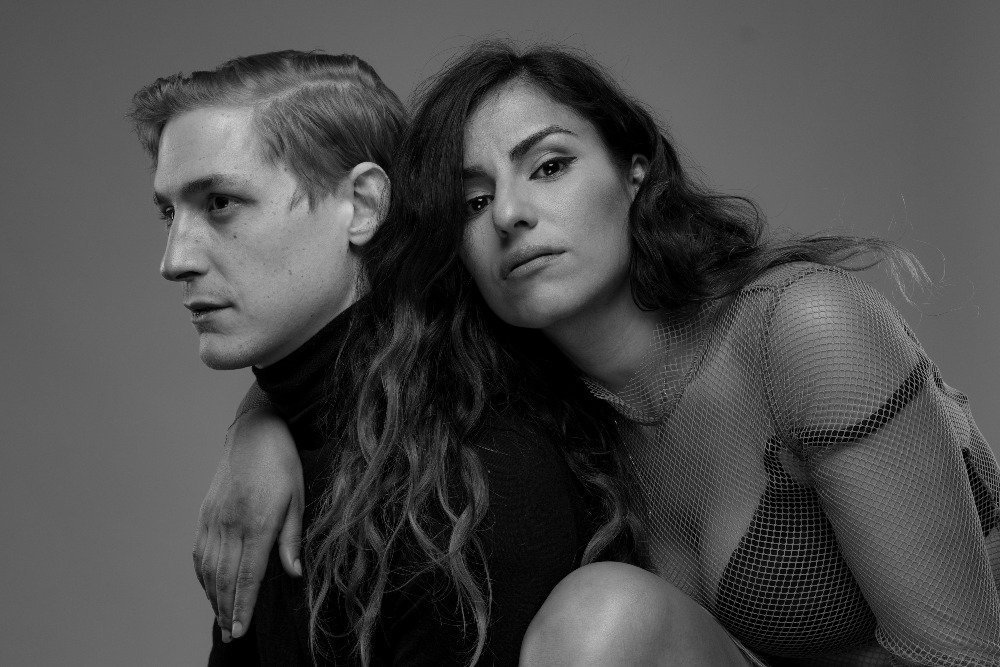 The standout track – released 8th June – is lifted from their album ‘R.I.P. Identification’ which is going to be released 7th September.