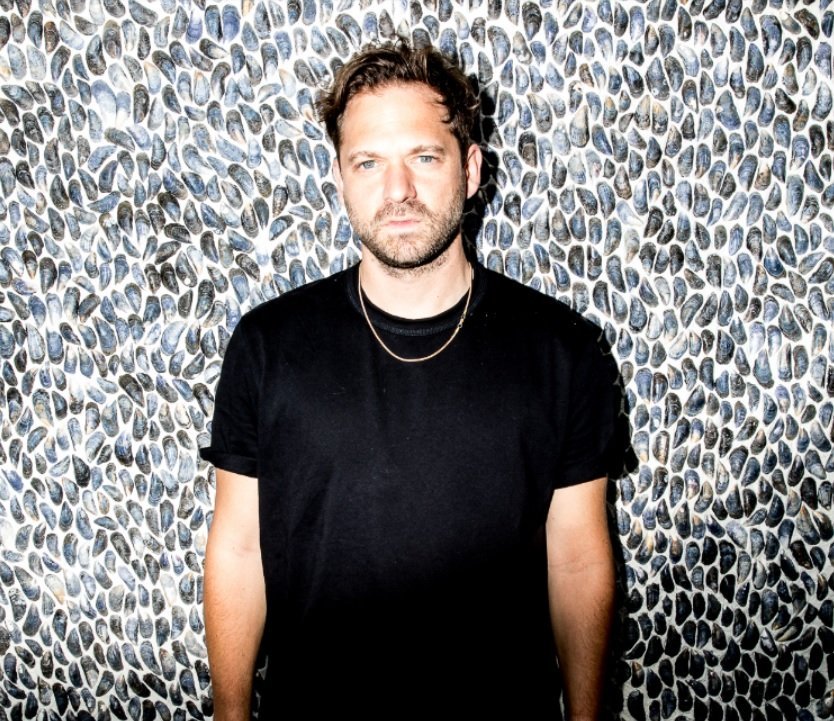 Hill explains: “I tried to make both the light and dark sides of being human as tangible as possible while writing and recording this song. There’s one point where the basic key turns directly from minor into major- This element of surprises is something I see in people and how they react, too…”

Are we just too bad inside to do the good things right? Made of dust belonging to the ancient times…