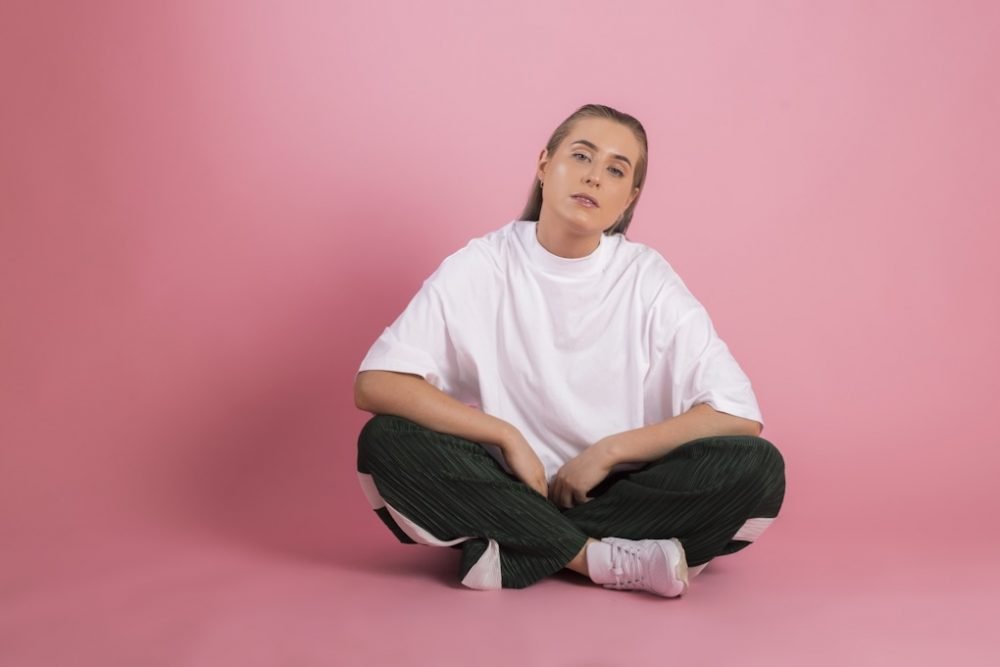 After turning heads with her previous pop number ‘Fools’, the rather intriguing Swedish born, London based artist LOUUD – Louise Udin – returns and glows with ‘Out of Love’, another display of her lush and relevant pop delight. The track comes with the perfect self-directed visual…

Louise explains: “I wrote this song about that moment when you’re finally over an ex after a bad breakup and how liberating that feeling is. It’s about self-love and knowing that you don’t need to stick around in a relationship if it’s not good for you. It’s quite a sassy pop song with a bit of attitude, which is a side to me that I’ve never really shown before, so that’s been fun! Even though it was written from my own experiences, I’m hoping that a lot of people will be able to relate to it. Recently, I filmed my first ever music video for this track as well which I’m really excited to release later this spring. “