London based Calista Kazuko, the sultry High Priestess of Pop Macabre, shares a piece of of her darkly alluring & chic sonic bliss, with ‘Press Stop & Rewind’, the first taste of a two-part video series, written by Calista together with long-term collaborator Elliott James Frisby.

On the stunning noir video, directed by Philip Reinking, the talented multi-instrumentalist says…“I could not be more delighted to be releasing these two songs,” says Calista of ‘Press Stop & Rewind’ and its sequel, ‘Sweet Jailbird’. “Their fun, OTT extravagance perfectly punctuate this creative chapter before the campaign for my new album, ‘Empress’, starts in January. It was beyond an honour working with such a musical dream-team as producers Nuno Fernandes and Dennis Weinreich – and creating visuals with filmmaker Philip Reinking was the icing on the cake.” 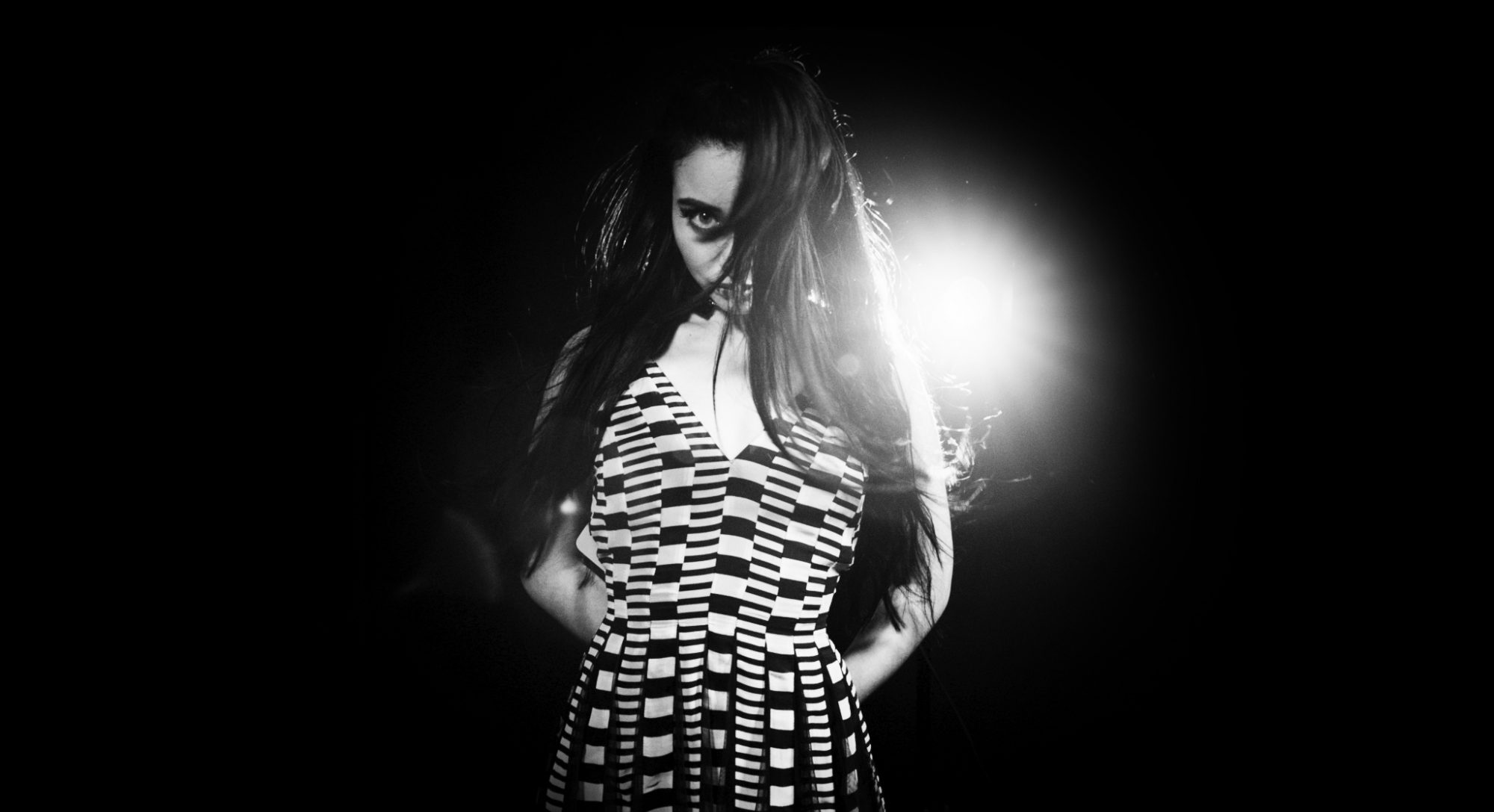